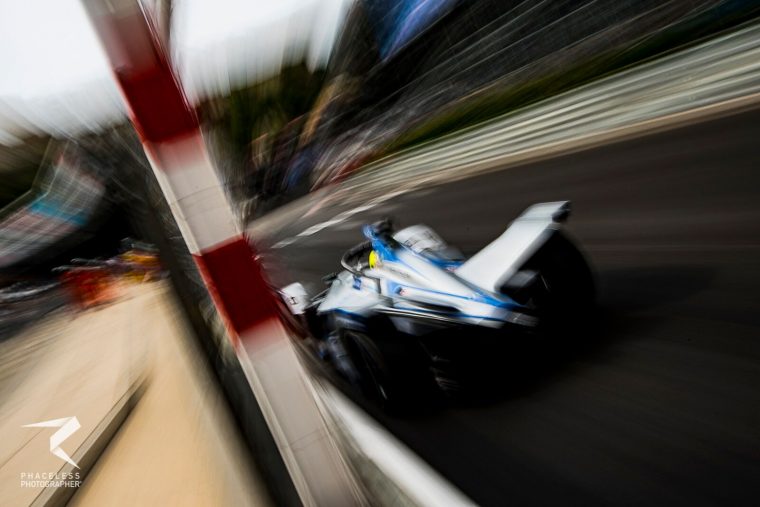 Felipe Massa believes everything went perfectly en route to his first Formula E podium, where he finished third behind race winner Jean-Eric Vergne and Oliver Rowland to give Venturi a home podium.

Massa started the race from fourth on the grid and stayed with the leading pack throughout the entire race, battling with the duo ahead of him while the Mahindra Racing of Pascal Wehrlein stayed in tow.

Despite hoping for such a result earlier in the season, the Brazilian felt that the Monaco E-Prix was the right place to take a top three result for the Monegasque team.

“For sure I expected to have my first podium before this race, but I think maybe everything is coming for a reason,” said Massa.

“It came in the right time the race for the people. So, really it was amazing to see that part. For me everything went perfectly from the beginning to the end of the race, you know. Not a single mistake, a good start, good concentration, doing everything in the right way.”

With the tense battle unfolding between the four drivers, energy levels started to become an issue as battery percentages got dangerously low in the last few laps. However, that wasn’t the only issue for Massa as he fended off the advances of Wehrlein behind him.

“Unfortunately the last lap was the most difficult part of the race. Pascal [Wehrlein] was hitting me a few times. He had more battery than me. I finished without battery but I mean, the right time that it finished. So at the end, everything was really working the right way.

“The best thing was to really finish the race and look at my son, screaming. So happy with his friends from the school in the podium. So after the race that I arrived and I saw my boss, Gildo Pastor and he was just crying and saying ‘thank you very much for being a part of my team. I’m so happy and it’s difficult to find the words!’

“For me, you know, this type of thing is more than just doing a job and being on the podium. I think you feel more. You’re more proud of these things and today I can say that I’m really proud of everything that happened and also everything that I give to the team, everything the team gave to me. It was a great job.”

A strong qualifying helped the Brazilian to his maiden podium, but he thinks that without an error on his flying lap he could have been on pole.

“I think it was possible in that race if not counting my mistake in the qualifying, because of that little mistake it took away maybe a couple of tenths. I don’t know if that would be enough to be on pole but it would have been very close. 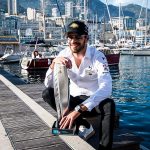 - << « Vergne cool amidst pressure from behind 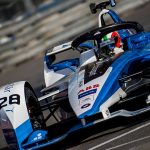