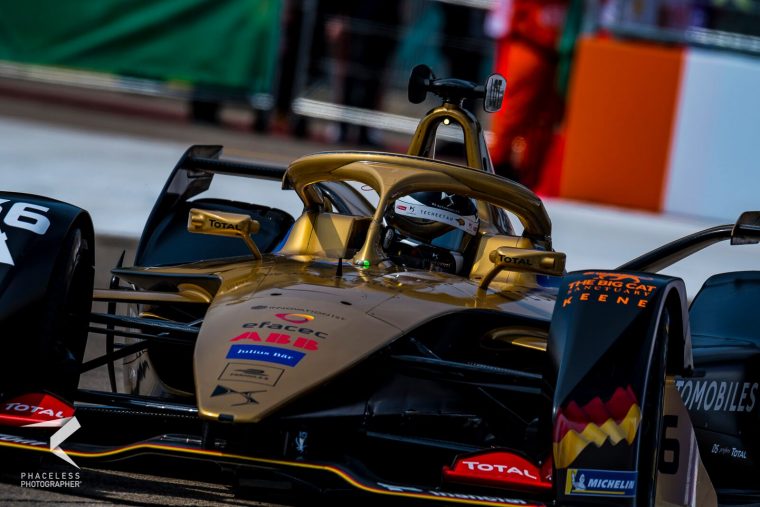 Usually, it is the second free practice session that shows the real potential of each team for the weekend ahead and that is exactly what we saw this Friday at the Tempelhof Circuit as Andre Lotterer set the pace with a new lap record.

FP2 began with temperatures coming down comparing to FP1. The thirty minutes long session started with all cars ready to hit the track in the afternoon/evening in the city of Berlin.

DS Techeetah’s Lotterer was the first to open a fast lap using 200kw of power, setting a purple sector three. Stoffel Vandoorne, who had shown a strong, consistent pace during FP1, finished in third and continued setting good times from the beginning of FP2 but crossed the final line in 18th place.

With less than ten minutes of practice, German driver Maximilian Gunther, set the second fastest time using 200kw of power, behind Venturi’s Edoardo Mortara who didn’t take long to top the charts. Nevertheless, Günther will ended the session in 20th.

Mahindra Racing’s Jerome d’Ambrosio head to the pits when he was third in the standings after reporting oversteering in the team radio.

HWA Racelab also showed a strong pace with Gary Paffett, who went wide on his fastest lap, and during the session, he wasn’t able to maximize his good moment. Mortara was the first driver to set a lap time below 1:07s, keeping him in P1 for almost half of the session.

Ten minutes to the end and another Venturi driver Brazilian Felipe Massa, placed himself in second, continuing his good form after his first podium in Monaco, two weeks ago.

Robin Frijns obligated to push harder to be at the top as he has a five-place grid penalty from Monaco, set the third fastest time for Envision Virgin Racing.

Audi Sport Abt Schaeffler, which last year conquered a one-two podium here in Berlin, began to improve its pace with local driver Daniel Abt, but the German was quickly demoted to fourth by da Costa.

GEOX Dragon continue to practice pit stops, this time with Jose Maria Lopez who showed a clear disappointment with the performance of the team.

With the session almost over, Lotterer put himself at the top of the charts with a lap time of 1:07.401s. Mortara followed in second, with Alexander Sims in third.

Nissan e.dams Sebastien Buemi crossed the finish line in fourth while, surprisingly, Vergne finished at the back as well as Sam Bird.

The BMWi Berlin E-Prix presented by Niobium will take place tomorrow at the Tempelhof Circuit which features a wider track layout than usual [which allows plenty of overtaking], apart of presenting a particular challenge for tyres and brakes due to its concrete surface, a characteristic of the Tempelhof Airport in which the Gen2 cars are debuting this weekend.

Teams practiced pit stops more than the usual, preparing for the possibility of having to change tyres during the race. Each car has two sets of tires available for the weekend.

All the conditions are given for a new electrifying E-Prix which could be crucial for the current championship leader and reigning champion Vergne.

With only four rounds to go, the Berlin E-Prix is a real opportunity for Vergne to open a gap to the drivers who are following him closely in the championship standings, among them is teammate Lotterer, currently standing one point behind DS Techeetah’s French driver. 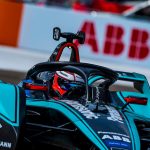 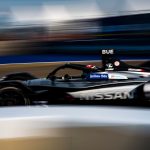