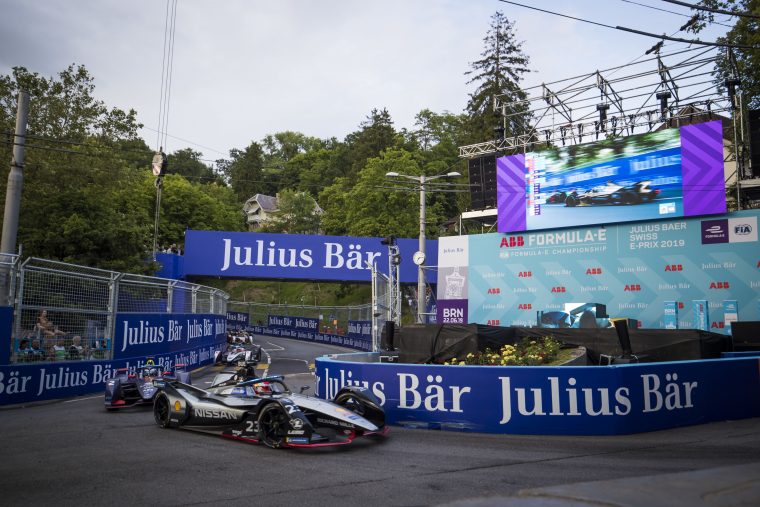 Envision Virgin Racing held the previous record having had a driver in Super Pole in nine consecutive races from the last race of Season 3 to the Season 4 Paris E-Prix.

Along with Nissan, Panasonic Jaguar Racing are the other team to have their current Super Pole streak being the team’s best streak. Either Mitch Evans or Alex Lynn have made it into Super Pole in the last three races.

Even though Antonio Felix da Costa and Stoffel Vandoorne sit fourth and fifth on the list with 11 cities each, all of these cities have come from Season 5. Both drivers are currently on an 11 race FanBoost streak and just three away from the all-time record held by di Grassi.[/vc_column_text][/vc_column][/vc_row] 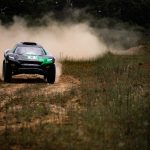 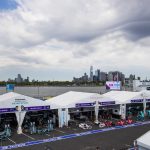