ABT Sportsline reinforces its top management 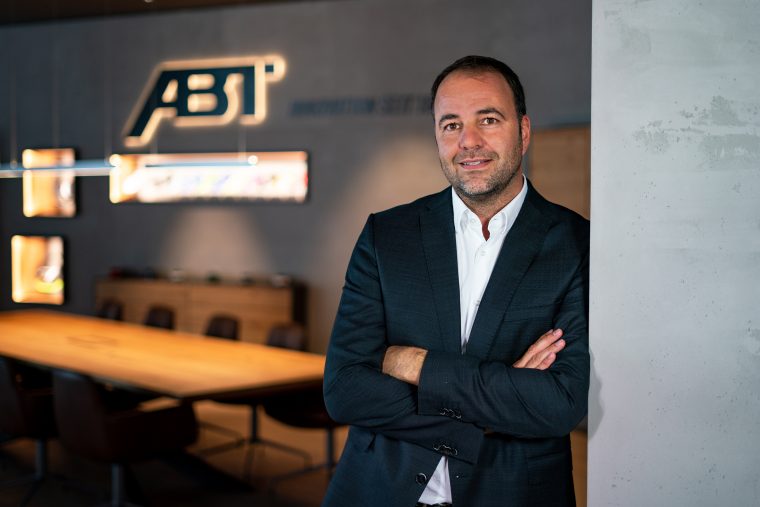 Former sport director Thomas Biermaier will assume the role of CEO of ABT Sportsline GmbH effective on 1st October 2019, taking charge of the company’s business in the areas of aftermarket tuning and motorsport.

Along with the Head of Sport Marketing Harry Unflath and CEO of ABT e-Line GmbH Cristoph Bergmann, Biermaier will report to the owner and managing shareholder, Hans-Jürgen Abt. 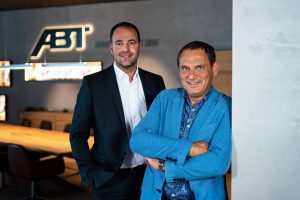 “Thomas Biermaier has been a key point of contact, business driver and provider of ideas to our company in various roles for the past two decades. With his open-mindedness, professionalism and impeccable personal demeanour and integrity, he’s a perfect fit for our company, so for me, officially entrusting him with responsibility for the company is the next logical move,” said Hans-Jürgen Abt in a press statement.

“I’m delighted about his acceptance and look forward to tackling the tasks and projects going forward together with him,” he added.

“I look forward to this new challenge and appreciate the trust that Hans-Jürgen Abt has placed in me,” said Thomas Biermaier. “For me, ABT is like a big family with tremendous employees, a fantastic atmosphere and many exciting opportunities.

The 41-year-old began his career with ABT Sportsline in 2000. From 2002 to 2009, he took on the role of team manager of the motorsport team and among his many achievements, he played a key role in clinching five DTM titles during this period. Subsequently, Biermaier, as head of export, was in charge of sales to more than 50 countries before returning to motorsport, a field he is very fond of, in the newly created role of sport director in 2013.

In addition to the commitment as an Audi factory team in the DTM, Biermaier also organised the company’s entry to the Formula E series where he celebrated further successes including Audi Sport ABT Schaeffler’s Lucas di Grassi’s title win in 2017. 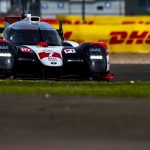 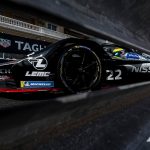