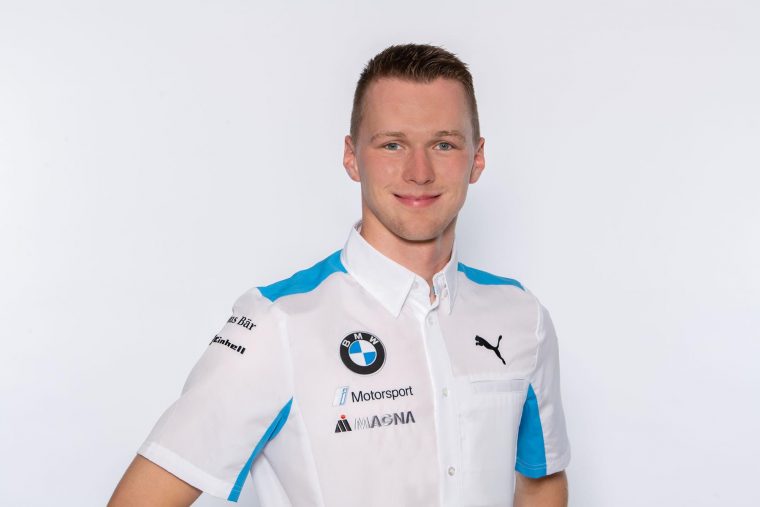 Maximilian Günther will race for the BMW i Andretti squad in season six of the ABB FIA Formula E Championship, moving from GEOX Dragon after completing an impressive rookie season.

Günther joined the Formula E grid at the beginning of last season alongside Jose Maria Lopez at GEOX Dragon and finished P17 in the standings after scoring a best race finish of fifth in Paris and Bern.

The German missed three races after Felipe Nasr took the helm of the #6 Penske EV-3, but returned and saw out the season putting in some highly impressive drives, eventually earning the attention of BMW who he will now compete for in place of Antonio Felix da Costa, who is understood to be closing in on a deal to race with DS Techeetah in this coming season.

“It is fantastic to be part of BMW i Motorsport now,” said Günther. “BMW i Andretti Motorsport had a strong maiden season in Formula E, won the very first race and was involved in the fight for the title down to the wire.

“That is why this switch is definitely a fantastic step for me. It is great to compete for BMW again. That’s where everything started for me in single-seater racing in 2011.”

“I am looking forward to Maximilian Günther returning to the BMW family,” said Marquardt. “We followed his performance last season very closely. Maximilian regularly managed to get the maximum out of his car package. That saw him achieve some impressive results. Having a driver with a history of BMW single-seater racing is a great fit.”

The signing of Günther confirms the news that da Costa will no longer be a part of the BMW family. The Portuguese won BMW’s first Formula E race at the season five opener and shared his all-electric role with a seat at BMW in the World Endurance Championship.

“I have always been happy and proud to be part of the BMW family,” said da Costa. “BMW Motorsport gave me the opportunity to drive many different race cars, and to learn an incredible amount. I would also like to thank BMW i Andretti Motorsport for a great and intense time together in Formula E. Although I am now moving on to face new challenges, I will always look back fondly on my time at BMW.”

Marquardt heaped praise on his former driver and hopes that da Costa will find success in the future.

“I would like to take this opportunity to thank Antonio very much for the good collaboration this past Formula E season and in the six years overall as a BMW works driver in the DTM, the WEC, in GT racing and in Formula E. We had a great time together but agreed that a change would be good for both parties. Now we wish him all the best on his new journey.”

Günther’s teammate will be announced in the coming weeks.

A dream coming true! I’m very happy to race for BMW i Andretti Motorsport in ABB FIA Formula E next season and to become part of the BMW family as a factory driver. Can’t wait to get it started ??#MAXG #RacingBeyond #BMWiMotorsport #BMWi #ABBFormulaE @BMWMotorsport pic.twitter.com/rdRV6tIHah 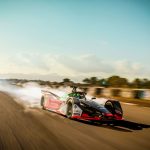 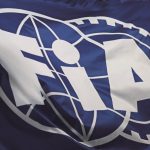