A record 24 drivers set to compete for glory 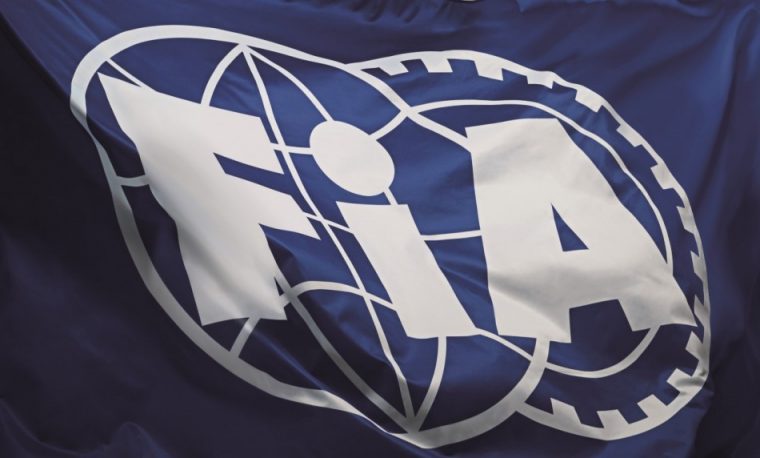 A record of 24 cars will contest the 2019/2020 ABB FIA Formula E Championship, as the Federation Internationale de L’Automobile (FIA) announced yesterday the validation of the selected FE teams, which according to the Sporting Regulations will now proceed to complete the registration process.

As the FIA informed on 10 September, an official list with all successful entries will be published no later than 1 November 2019.

But first, all ABB Formula E Teams will come together when the series returns to the Ricardo Tormo circuit in Valencia, Spain for pre-season testing.

It will be the third consecutive year, the second of the Gen 2 era, in which the Spanish circuit serves as host for the three days running.

Between October 15 – 18, cars and drivers will hit the track in the presence of the media, as opposed to last year, the gates will be closed to the public.

A relevant change ahead of the all-electric season six, which is set to kick off on November 22 in Ad Diriyah, Saudi Arabia, refers to the team’s hardware packages.

As a result of the deadline extension for the powertrain homologation established by the FIA (October 31), the manufacturers will be able to modify its powertrain hardware after the official pre-season testing.

Five teams have confirmed its full drivers line up for the 2019/2020 season at the time this article is published.

New entrant, the TAG Heuer Porsche Formula E Team, has recently announced Andre Lotterer and Neil Jani as the drivers behind the wheel of the brand new Porsche X99.

BMW i Andretti Motorsport introduced Maximilian Günther as the German manufacturer’s new signing. The twenty-two years old joins the team after showing an impressive performance in his rookie season with GEOX Dragon.

The latter introduced last August former Formula 1 driver Brendon Hartley as an official driver who will contest his rookie season with the American team. GEOX Dragon is yet to make public Hartley’s teammate.

NIO, Mahindra Racing and Panasonic Jaguar Racing haven’t made official the name of its drivers for the upcoming season.

After its initial release, the 2019/2020 calendar is set to go through some significant changes as three of the venues previously scheduled clashed with the FIA World Endurance Championship (WEC) where several Formula E drivers compete.

New Zealander Hartley is one of them, driving for the Toyota Gazoo Racing Team.

The support series will join the ABB FIA Formula E Championship in Saudi Arabia for the doubleheader season opener. The season will continue with races in Mexico City, Hong Kong, Rome, Paris, Berlin, New York City and the final double header in the city of London, UK. 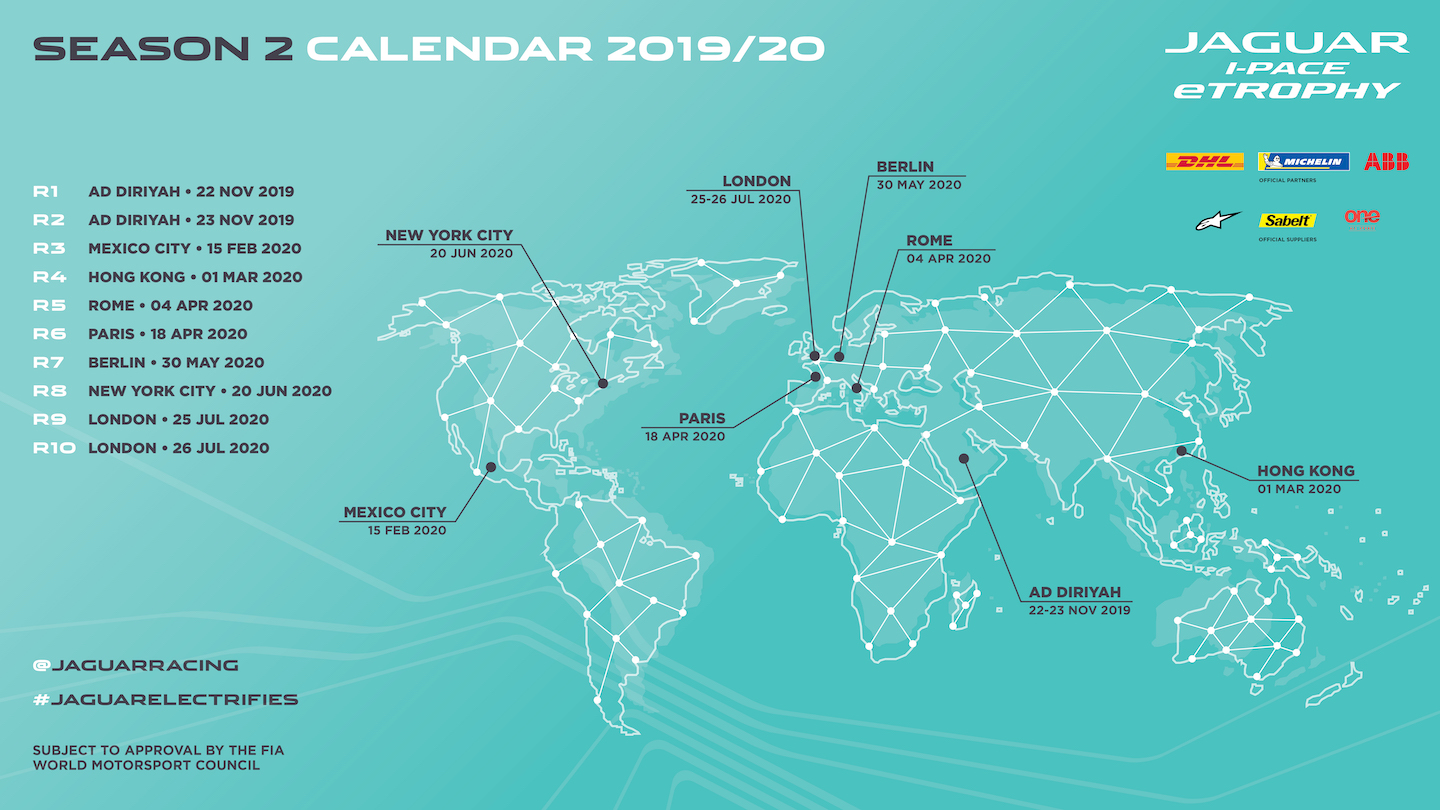 “New for season two is the London double-header which is a fantastic opportunity to race the I-Pace eTrophy twice in front of our home crowds.

“We are also excited to bring ‘ATTACK MODE’ to the series. It has been a big success in Formula E and I am sure it will also inject even more excitement into eTrophy,” said James Barclay, Jaguar Racing Team Director. 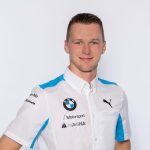 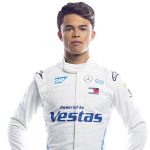