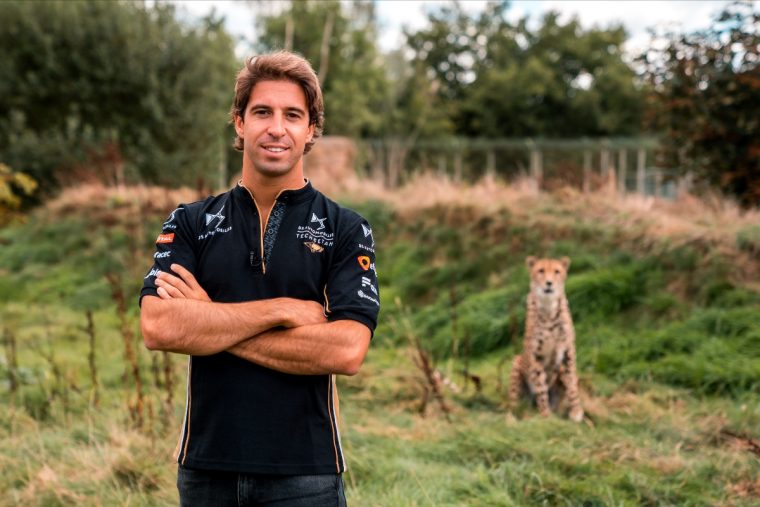 Following Andre Lotterer’s somewhat expected move to Porsche for their debut season in Formula E next season, a seat had been made available for the DS Techeetah and will be filled by Antonio Felix da Costa.

There’s no doubting that this was the most sought-after seat on the Formula E grid, alongside now double world champion Jean-Eric Vergne. Many drivers had been thrown in the hat since the departure of Lotterer to his former World Endurance Championship team.

But the Chinese team has now announced that BMW stalwart da Costa will be joining the team for season six of the all-electric series. The ex-Red Bull protégé had been a considerable championship threat in season five, especially after an exceptional start to the season from the BMW team with a win at the opening round in Ad Diriyah

This was followed by a potential 1-2 finish in Marrakech before da Costa and his British teammate Alexander Sims collided. It wasn’t until the final round in New York City that the Portuguese hot shoe fell out of title contention.

da Costa expressed the difficulty of his decision to leave the BMW stable, but is happy to be joining a team with championship-winning credentials.

“Getting the opportunity to join a double championship winning team in such a highly competitive motorsport category like Formula E it’s very rare,” said the 28-year-old. “It was a very hard decision to leave my current position but it’s an opportunity I just couldn’t say no to and I’m very excited to join Jean-Éric and everyone at DS Techeetah.”

There’s no doubting that DS Techeetah now have one of the strongest line-ups on the grid for season six, with team principal Mark Preston alluding to the fact that signing Antonio Felix da Costa is a huge coup for the team.

“It’s fantastic to have Antonio with the team,” said Preston. “He’s a good friend to all of us and we’re all looking forward to welcoming him and to see him in the gold and black DS Techeetah colours.

“He will be a great, and fast, addition to the team and we’re all very excited to see what Jean-Eric and Antonio will deliver on track this coming year.”

As for BMW, this news will almost certainly solidify Alexander Sims’ chances of staying with the team for another season at least, with the Brit showing glimpses of brilliance in his debut season. The German marque has already confirmed the signing of Maximilian Günther for season six in place of da Costa.

This will be the first time that the Portuguese has raced for a proven world championship winning team in the series, and you can be sure that the 28-year-old Lisbon native won’t let it slip through his hands. He may have been unlucky in the past with his Formula One aspirations, but the now former BMW man is in Formula E to stay, and that illusive championship success is beckoning. Season six is about to be explosive. 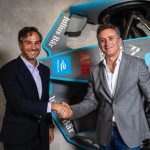 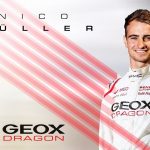