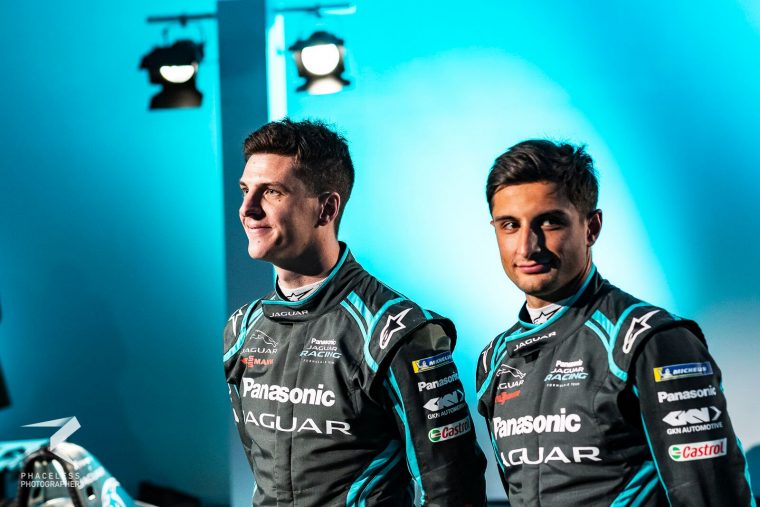 Calado, a 30 year old former GP2 rival of Evans and 2017 WEC GTE Pro champion from Penarth, Wales, joins the series from endurance racing in the GTLM class, having driven with his current Risi Competizione team since 2016. He is a rookie to the series.

“This was one of the most sought-after seats in Formula E and I’m extremely proud to have been offered it,” said Calado.

“Jaguar’s motorsport history is iconic and to be a part of this team in Formula E is a great opportunity for me. Although electric racing is new to me, I’m confident in my own single seater career to secure some great results.

“Expectations are high and I can’t wait for the first race in Diriyah in November.”

“I would like to welcome James to the Jaguar Racing Formula E team,” said Jaguar Racing’s team principal James Barclay.

“His experience in multiple formulas and outright pace will be a huge asset to the team. With Mitch and James we can look to build on the success of last season by securing even more points, podiums and wins.”

Lynn had only replaced the outgoing Nelson Piquet Jr during season five, taking his role after Piquet Jr and Jaguar Racing parted ways prior to the Rome E-Prix, but will be a free agent once again after a previous spell with DS Virgin Racing.

Calado will join the rest of the announced Formula E field for the first day of pre-season testing on 15 October at the Ricardo Tormo circuit in Valencia, Spain, before beginning his first E-Prix in Ad Diriyah on 22 November. 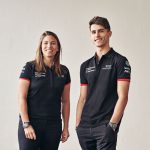 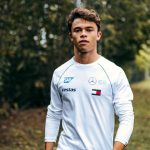 >> - de Vries: A conversation with the Formula 2 champion »