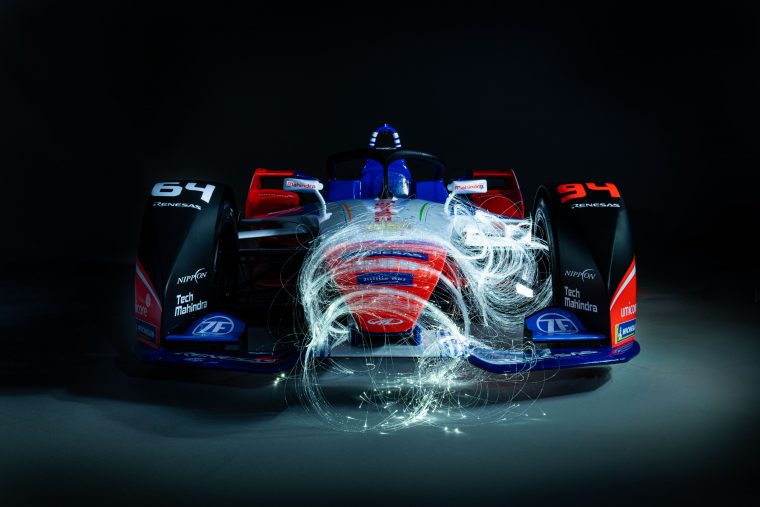 Mahindra Racing have confirmed a new long-term deal with ZF Group along with their retaining of season five drivers Jerome d’Ambrosio and Pascal Wehrlein at their M6Electro launch.

ZF has already begun work on the team’s design and manufacturing of a 2020-21 powertrain, while support with season six chassis development, shock absorber protection and engineering services has been provided.

“I am delighted to welcome ZF to the Mahindra Racing family” said team principal Dilbagh Gill.

“We were highly impressed by the performance of the ZF driveline in the most recent Formula E season and together we will be even better positioned to continue celebrating success.”

“Formula E is a great stage for ZF to demonstrate the quality and performance of our drivetrain solutions for the e-mobility of tomorrow” said ZF’s CEO Wolf-Henning Schieder.

“We look forward to a successful cooperation with Mahindra Racing, and also show our commitment to India as an important growth market.”

Both d’Ambrosio and Wehrlein, newcomers to the team in season five, have been retained for a second consecutive season after the duo came 11th and 12th respectively in the season five driver’s standings.

The two drivers also helped Mahindra Racing to an eventual sixth place in the team’s standings, with one win coming from d’Ambrosio in Marrakesh and two extra podiums being delivered in Ad Diriyah and, by Wehrlein, in Santiago.

Sam Dejonghe will also retain his role as development and simulator driver, aiding the team for a third season, while Nick Heidfeld will continue in an advisory role. 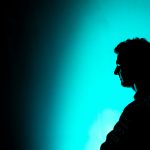 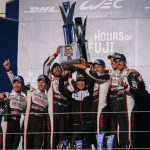