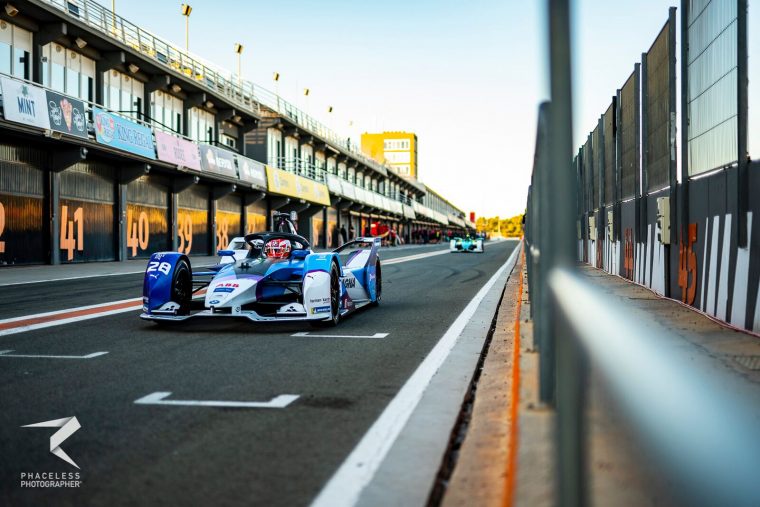 The first-morning session of pre-season testing begun with the cars making its first group outing under a cold but sunny morning at the Circuit Ricardo Tormo in Valencia, Spain, spanning into a track length of 3,094 km (1.922 miles).

The three-hour session saw the lap times falling in the charts from 1.31s to 1.17s during the first hour as the drivers continued their outings. New to the DS Techeetah team, Antonio Felix da Costa was the first to enter the 1.17s zone, setting a 1:17.646s lap time by the end of the first hour.

Rookie to the fully electric series, Briton James Calado was the first to exit the track as he hit the chicane, causing the first red flag of the session and some damage to the front right tyre of his Panasonic Jaguar I-Type 4 while other drivers pushed the brakes to the limit as they fought to not crash into the ever-tricky barrier just before the first corner.

The second hour of the session started with Andre Lotterer bringing down the lap times to 1.16.650s in his TAG Heuer Porsche 99X Electric, making its debut this season.

The session resumed, but a second red flag soon came out after Nyck de Vries stopped his Mercedes-Benz EQ Silver Arrow 01 in the middle sector of the track due to a technical issue with the car.

BMW i Andretti Motorsport driver Maximilian Günther led the second hour of the session settling a time of 1:16.228s followed closely by the Nissan e.dams drivers of Sebastien Buemi and Oliver Rowland.

Reigning champion Jean-Eric Vergne brought his DS E-TENSE FE 20 to the top of the charts (1:16.162s) as soon as the last hour of the session started.

All eyes remain especially focus on the debutant German teams Mercedes EQ FE and TAG Heuer Porsche FE with the first showing a stronger pace this morning. But it was another German team which portraited consistency all morning by the hands of 22-year-old Günther who held the fastest time in the first sector and was the fastest driver overall, the only driver to enter the 1.15s zone (1:15.926s).

A third red flag was caused by Neel Jani after the Swiss-Indian hit the barrier at the chicane, damaging the front of his Porsche 99X Electric.

Team’s champion DS Techeetah began with the right path into season six as da Costa came home second fastest ahead of teammate Vergne in third, the latter fastest in sector two with the Frenchman setting the fastest time in sector three.

After a lunch break, the afternoon session will begin at 2pm local time. 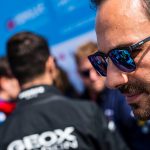 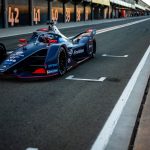 >> - Bird flies to the fastest time in afternoon session »