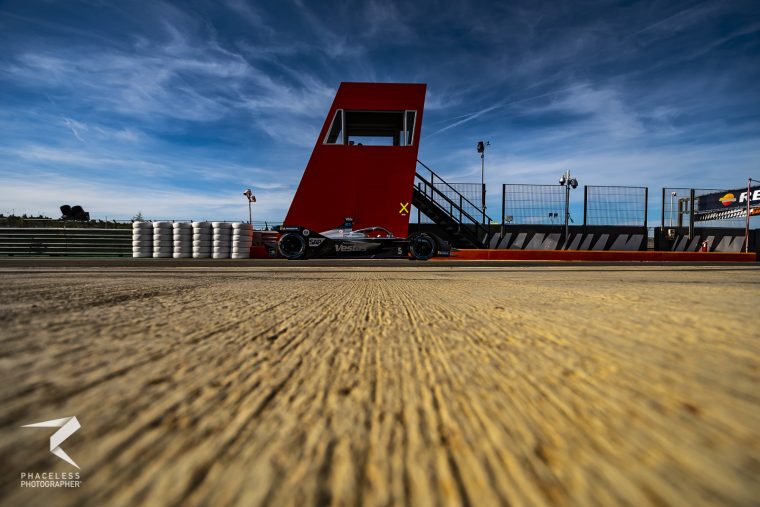 Mercedes’ Stoffel Vandoorne remains in an optimistic mood after the opening test days in Valencia before heading to Riyadh, Saudi Arabia for the opening round of season six in Formula E.

After completing his debut season with HWA Racelab, the Belgian feels primed and ready to fight for podiums, wins and eventually championships as Mercedes EQ finds its feet in the all new world of electric racing.

“It’s great to be back, especially now with Mercedes-Benz EQ,” said Vandoorne. “I think it’s a unique opportunity to start this adventure together with them. Obviously now I have a year of experience, which is great, but for all of us it’s a huge challenge to start this project.

“There’s a lot of manufacturers that have been here since the start, so there’s a big learning curve ahead of us. But I feel like I’m in the right place, and I feel like this is s really good place for me to be in for the long term. I think with Mercedes I’ll have the opportunity to fight for podiums, victories and hopefully championships in the future.”

Vandoorne was keen to point out the importance of the learning year he experienced with HWA Racelab in preparation for a full works effort with Mercedes EQ this coming season. Last season saw a ninth place finish in the teams’ championship that included a podium finish for Vandoorne in Rome.

“It was important. I feel much more race ready compared to last season, as last season I was being thrown in straight from Formula One without any preparations, and the same was the case with HWA. But now we’ve been preparing a lot in the background.

“But it’s still a whole different approach, because last year we were a customer team as we were receiving the powertrain and didn’t have to worry about many things apart from setting up the whole team. But now this year  the technical team are up to speed, and it’s the implementation of the Mercedes powertrain into the car, doing our own software and working with a new group of people again which has been a different challenge let’s say.”

When asked about his involvement with the Mercedes brand, Vandoorne was quick to say how proud he is to represent the three-pointed star on their debut run in Formula E.

“It is great to be involved with them. They had so much success in everything they’ve been doing such as DTM and Formula One they’ve just won the constructors’ championship again for the sixth time. so it’s a huge brand to be associated with and I hope we can translate those successes into Formula E as well in the medium-long-term.

“It’s a completely new story in Formula E, so we’ll see how it goes, but everything requires a little bit of time. We’ve got to go step by step, but I think the ingredients are all there to be very successful.”

Vandoorne finished on quickly mentioning his new team-mate Nyck de Vries, who claimed the Formula 2 championship just a couple weeks ago in Sochi.

“It’s good, and I have a good relationship with Nyck. I’ve known him for quite a while, we raced together in Formula Renault 2.0 already and haver both been following each other’s careers. We were both McLaren juniors at the time as well, but it’s the first time we’re sharing seats in the same team.

“But so far it’s been really positive. Nyck is a rookie and has a lot to catch up on, but I’ll be assisting him in the best way possible  because I think it’s important for the team to push everyone forward, and the closer we are, the more information we share and the more we push each other, and it will eventually guide the team in the right direction as well.” 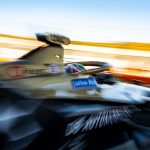