Günther ends his day in the barrier, but with lap record 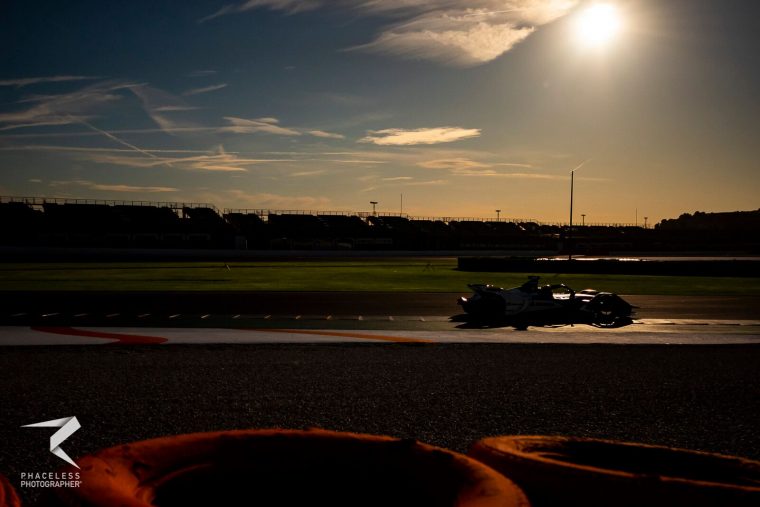 Maximilian Günther closed out his pre-season testing account with a new lap record at the Circuit Ricardo Tormo, edging out Pascal Wehrlein’s morning effort by over a tenth of a second, but ended his day in the wall as he became the latest of a long line of victims of the temporary chicane.

The German set a provisional lap record in the morning session on day one and maintained his pace throughout the course of the three on-track days to give BMW i Andretti testing honours for the second successive year.

The afternoon started with the simulation race won by Sebastien Buemi, which led immediately into the remainder of the running that saw sporadic laps being put in by the field.

With the track getting busier into the final hour, the times started to come down amidst a flurry of qualifying simulations, with Alexander Sims, Nico Müller and Buemi all lapping in the higher reaches of the order before Günther put in his record lap of 1:15.087s to end testing on top.

Two red flags interrupted proceedings during the session, the first of which was caused by the Venturi of Edoardo Mortara coming to a stop at the end of the pit lane.

No more than five minutes after the resumption of the session, the Mercedes EQ of Stoffel Vandoorne clouted the barrier at the exit of the temporary chicane, ripping off the front left wheel cover.

Almost instantly, a third red flag was deployed as Müller put his GEOX Dragon into the wall at the chicane, yet another victim of the temporary section of track. The damage to the front section was enough for the Swiss to call it a day with the third fastest time overall.

The session was finally called to a halt when Günther binned his BMW i Andretti at the chicane, consolidating his fastest lap of the day and of the week, ending pre-season testing on top.

Panasonic Jaguar Racing’s Mitch Evans was second fastest in the afternoon ahead of the Mahindra Racing of Jerome d’Ambrosio, but their lap times were only good enough for fifth and eighth overall. 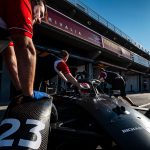 - << « Victory in second simulation race for Buemi after Massa drama 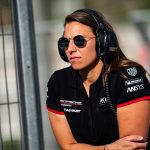