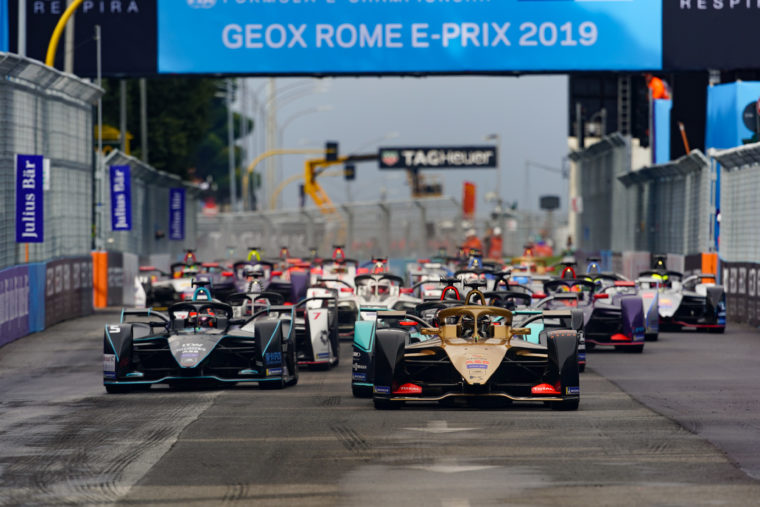 Season six calendar has proven to be a challenge to the ABB Formula E championship for reasons unrelated to the on-track action.

In a statement issued today by Formula E regarding the sixth round of the 2019/2020 championship, the series confirmed that the Rome E-Prix to be officially postponed.

The Formula E statement reads: “As a consequence of the ongoing health emergency in Italy and according to the provisions set out in the ministerial decree concerning measures to counteract and contain the spread of COVID-19 in the country – which includes sporting events with large crowds and spectators in close proximity – it will no longer be possible to stage the Rome E-Prix on April 4, 2020.

“Formula E, in agreement with the relevant authorities in Rome, EUR S.p.A and together with the FIA and Automobile Club d’Italia (ACI), will work closely with championship partners and stakeholders in order to assess and review alternative options to postpone the Rome E-Prix to a later date once restrictions have been lifted.“

“All ticket holders will be contacted through the appropriate channels in the coming days,” it concludes.

But this is not the first time the 12-race calendar is affected so far this season.

The Hong Kong E-Prix set to March 1, was canceled over the social unrest in the city, followed by the Sanya E-Prix in China, scheduled to March 21, also canceled, due to the continued spread of coronavirus.

Worldwide, there are 98,202 confirmed cases of the COVID-19 novel virus, 3,858 in Italy, which is the most affected country in Europe by the disease.

The Italian Government has issued a series of measures such as the temporary closure of educational institutes, to avoid possible coronavirus spread.

The current outbreak of COVID-19 has mainly affected China, where it was first reported from Wuhan by the end of last year.

A total of 80,710 confirmed cases are reported in China, the mortality worldwide currently registers 3,045 fatalities.

A series of sports events have been disrupted around the globe -moved, canceled or postponed, due to the coronavirus outbreak.

Those include Moto GP, Tennis, F1, Marathons, Baseball, Golf, Soccer, and the list goes on.

The forthcoming races in the calendar of the ABB Formula E championship are also at risk.

The next venue of the all-electric series is the Paris E-Prix scheduled for April 18, followed by the inaugural Seoul E-Prix set for May 3.

At the moment, the Republic of Korea has 6,284 confirmed COVID-19 cases while France registers 420. 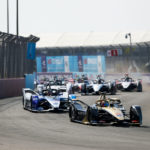 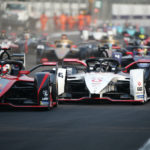