Carroll sets the stage with Race At Home Challenge victory 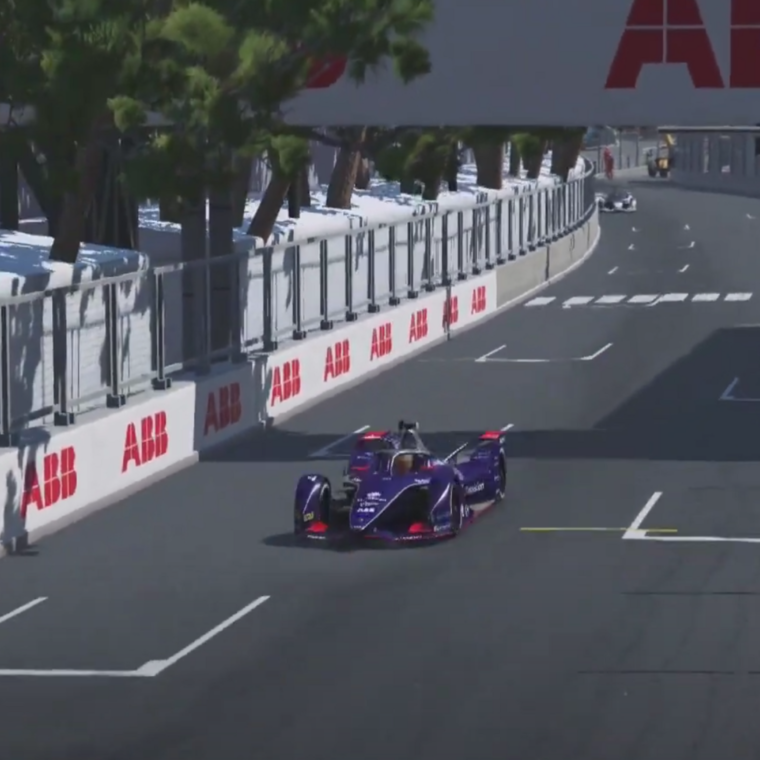 Formula E’s UNICEF-supporting Race At Home Challenge began today with an electric display on the streets of Monaco, with a host of Challenge entrants staging their own race before the Formula E drivers took over.

Graham Carroll maintained his lead from pole, covering off Marc Gassner while Olli Pakhala spun, still able to recover. Kai Bachini was the first to be eliminated in the Panasonic Jaguar, with Mike Channell hovering over the trapdoor.

Carroll began to consolidate his lead up-front, while Kevin Siggy set about putting the pressure on Gassner for second place. Erhan Jajovski attempted a daring overtake around the outside of the first turn, only to lose control and skate perilously close to the wall, falling to the back. Jimmy Broadbent had a challenging time during the race, falling victim to elimination.

Archie Hamilton crashed under pressure at the swimming pool section, falling to last after Jajovski was eliminated but able to keep going. Siggy worked his way past Gassner into second on lap 12, while Carroll opened up his lead to 3.6 seconds. Jack Ashton sought to escape the drop, and got his wish on the final turn, gaining two places and surviving at the expense of

Petar Brijak spent the final laps attempting to snag a podium place, but Gassner stayed firm and maintained his third. Pakhala finished fifth, ahead of Jarl Teien and DTM regular Dani Juncadella, but the star of the show was Carroll, who’d dominated the race from pole. 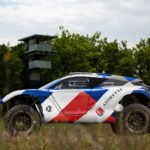 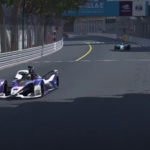