Günther wins round 1 of Race at Home 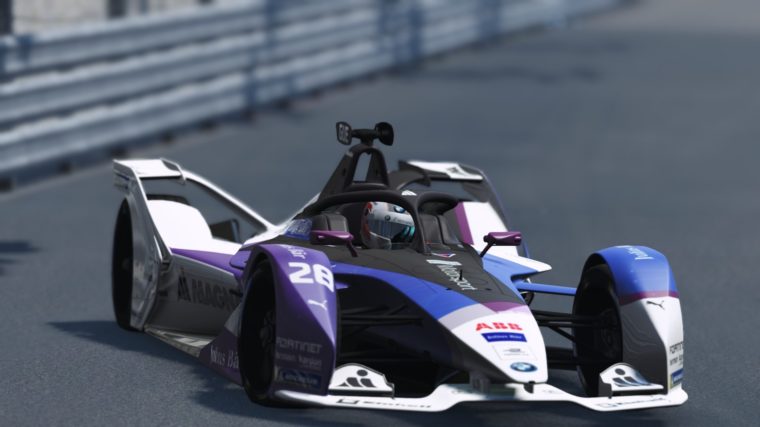 The commencement of the Race at Home Challenge from Formula E gave us the opportunity to see how the usual Formula E drivers’ racing styles translated to the virtual track, and sure enough, in true Formula E style, the race was lively.

Although only taking part across 15 laps, the race-royale-style left no room for dips in action. The field of 24 was gradually whittled down to 12. The driver in last place at the end of each lap was eliminated from the race, similar to the cycling omnium race.

Stoffel Vandoorne began the race on pole position having qualified with a lap time of 59.802s. He kept the position through turn 1 where a few cars made contact, but Pascal Wehrlein who had shared the front row wasn’t as lucky.

Following Wehrlein’s drop at the race start, Maximilian Günther wasted no time in finding a way past Vandoorne, taking the lead. He swiftly opened the gap, eager to keep the position and win the first race.

Lucas di Grassi was the first racer that was classified as eliminated from the race as he was unable to start, giving everyone else on the track a free pass into the next lap.

Current title leader Antonio Felix da Costa was equally as unlucky as he spun, sending him to the back of the pack. His teammate, Jean-Eric Vergne seemed to be off to a much better start, though. After qualifying in P6, he’d made his way up to P4. It looked like we were going to see the virtual version of Vergne’s classic ‘fight to the front’ style of racing. This didn’t last for long though as unfortunately, the Frenchman’s internet failed, sending him back to P21 and out of the race.

Da Costa’s bad luck continued throughout the race. With only 16 drivers remaining, he spun again whilst fighting to find a way out of last position to avoid elimination. He became the ninth driver to be eliminated.

The final driver eliminated before the final lap dash for the finish line was Edoardo Mortara who had qualified in P14.

Günther kept his foot down and managed to open the gap between himself and the rest of the pack to a total of 2 seconds. He crossed the line as the winner of round one of the Race at Home Challenge, with Nick Cassidy in P2 and Wehrlein in P3. 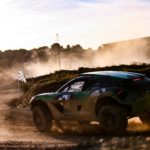 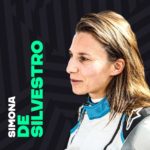