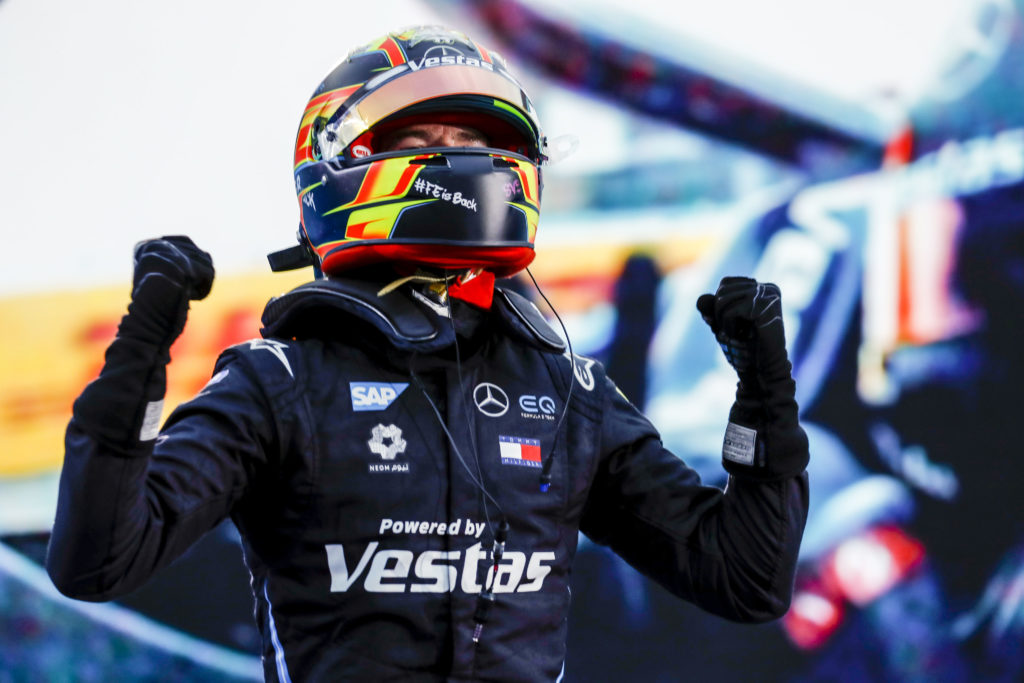 Stoffel Vandoorne took the final chequered flag of Formula E Season Six with his first victory in the series. Nyck de Vries followed him home in second to provide not only Mercedes EQ’ first Formula E win but also their first 1-2, in the last race of a Berlin sextuple-header.

Vandoorne qualified on pole position for the event, closely followed by Sebastien Buemi and Rene Rast. de Vries managed fourth to round out a resounding success for Mercedes in the twilight of the season, and before long after the race start the Dutchman managed to work his way past Rast’s Audi Sport ABT Schaeffler to occupy a podium place.

de Vries would soon begin to battle with Buemi for 2nd, while Vandoorne maintained his lead and built up a gap to those behind. Yesterday’s race winner Oliver Rowland qualified 24th, and his luck wouldn’t change with a DNF consigning him to a non-points finish to round out his season.

de Vries eventually worked his way past Buemi, but was caught again by the Swiss ex-champion. The current champion Antonio Felix da Costa suffered a poor qualifying run of his own leaving him 19th, and both he and Jean-Eric Vergne were able to resurrect the winning form DS Techeetah had shown during the opening Berlin rounds.

Lucas di Grassi had a duo of tangles with Robin Frijns, the second of which resulting in the Brazilian brushing his way past the Envision Virgin racer before Frijns got caught out in a tangle with BMW i Andretti’s Alexander Sims.

In the Drivers’ standings, da Costa ended the season as champion on 158 points, while Vandoorne’s win propelled him to second on 87. Vergne, Buemi, Rowland, di Grassi, Mitch Evans, Andre Lotterer, Maxi Guenther and Bird make up the top ten, while DS Techeetah lead the way from Nissan e.dams, Mercedes EQ, Envision Virgin and BMW i Andretti.

- << « Vergne the victor, da Costa the champion in Berlin 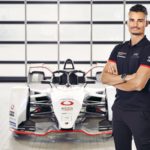