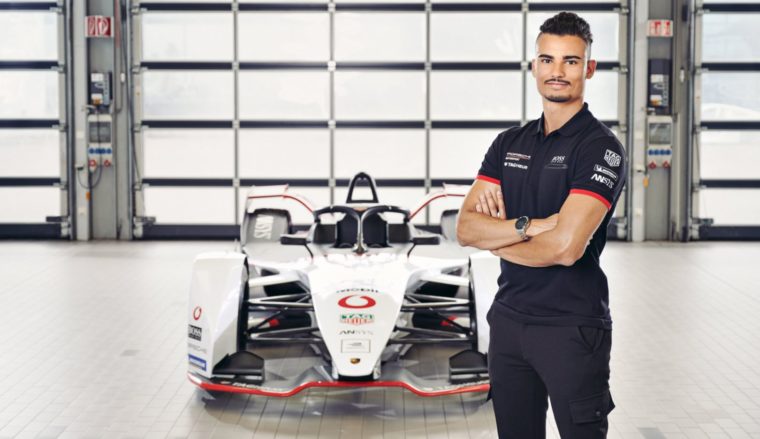 The German, who early in June broke the news of his departure from Mahindra Racing through social media, is now officially a TAG Heuer Porsche Formula E Team driver replacing Neel Jani.

“It is a great honour for me to represent Porsche in the 2020/2021 ABB FIA Formula E World Championship. I have always followed the brand’s unique motorsport history.

“Now, to line up as a works driver for the TAG Heuer Porsche Formula E Team is a fantastic opportunity. I am looking forward to getting to know the team and starting work in Weissach as quickly as possible,” he said.

The announcement comes after the intense 2019/2020 nine-day six-race season grand finale held in Berlin at the Tempelhof Airport.

DS Techeetah´s Antonio Felix da Costa emerged victorious as the new FIA Formula E Champion with the Chinese team that won the Teams’ title for the third time in a row.

The team finished the season with an eighth place in the teams´ championship, scoring a total of 79 points.

“We are delighted to welcome Pascal to the Porsche family. He has gained a lot of experience in different race series at his young age, where he has always sparkled.

“We would also like to thank Neel Jani for his outstanding commitment. He played a significant part in the development of our Formula E project and thereby contributed greatly to the successes of the TAG Heuer Porsche Formula E Team this past season,” said Fritz Enzinger, Head of Porsche Motorsport.

Enzinger confirmed that Jani stays with Porsche and will be back in action with the brand in future motorsport projects.

Wehrlein, a former Formula One driver will partner André Lotterer to contest the 2020/2021 ABB FIA Formula E World Championship for the German squad.

“With Pascal and André we will have two experienced, top-class Formula E drivers in the 2020/2021 ABB FIA Formula E World Championship, who have everything it takes to celebrate further success,” Enzinger concluded.

The 25-year-old is the 2015 German Touring Car Championship (DTM) champion, from 2016 to 2017 he raced in the pinnacle of motorsport, Formula One, with Manor and Sauber respectively.

In 2018 he joined Mahindra Racing FE Team for the 2018/2019 season of the all-electric series, partnering Belgian driver Jerome d’Ambrosio.

He has competed in 17 races in the electric series, scoring a total of 72 points. 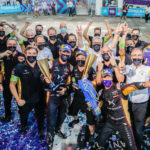