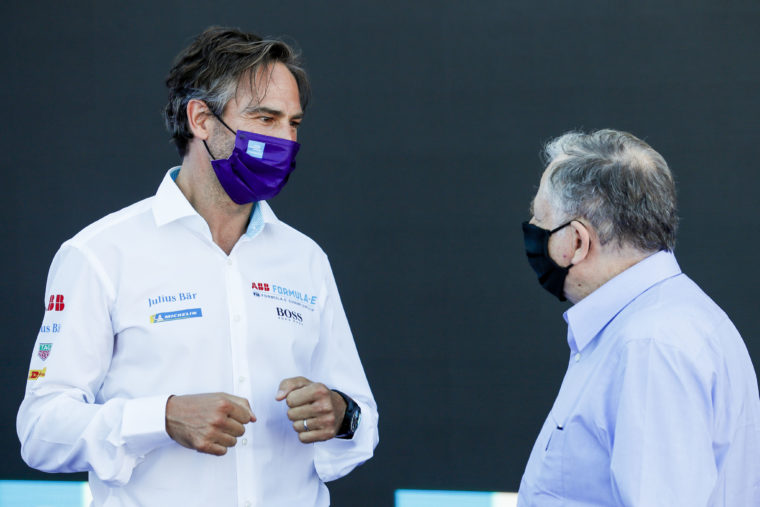 Today, Formula E has signed a letter addressed to EU leaders. By signing the letter, Formula E voices support for the UN’s Race to Zero campaign.

Formula E was only one of 150 businesses invited to sign the letter. Other signatories include tech giants Apple, Google, and Microsoft, as well as some familiar motoring names in Michelin, and Total.

The letter itself calls for support from EU leaders to help all 27 member states avoid the worst impacts of climate change, including the economic devastation that it could cause.

The letter endorses the European Green Deal and invites all EU leaders to pledge to reduce domestic greenhouse gas emissions by 55% before 2030. An estimate shows that between the years of 2017 and 2018, the EU reduced its total emissions by 2% which indicates the magnitude of this goal.

Aside from directly targeting climate change in Europe, future-proof business plans will be submitted in an attempt to ease the EU’s recovery from any economic damage that could be caused by climate change whilst ensuring a sustainable future. This is hoped to encourage the decarbonisation of the economy, empowering the move toward green investments.

Formula E’s CEO, Jamie Reigle, said: “The ABB FIA Formula E Championship fully supports the UN’s 2030 Race to Zero targets to reduce emissions. We remain focused on reducing our own carbon footprint and aligning our emissions to climate science by 2030. We believe in the power of working together to create better futures for generations to come.” 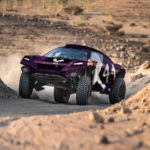 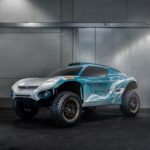 >> - Mattias Ekström Takes On the Extreme E Challenge with ABT Sportsline »