Extreme E: Nico Rosberg Is Back with Team RXR 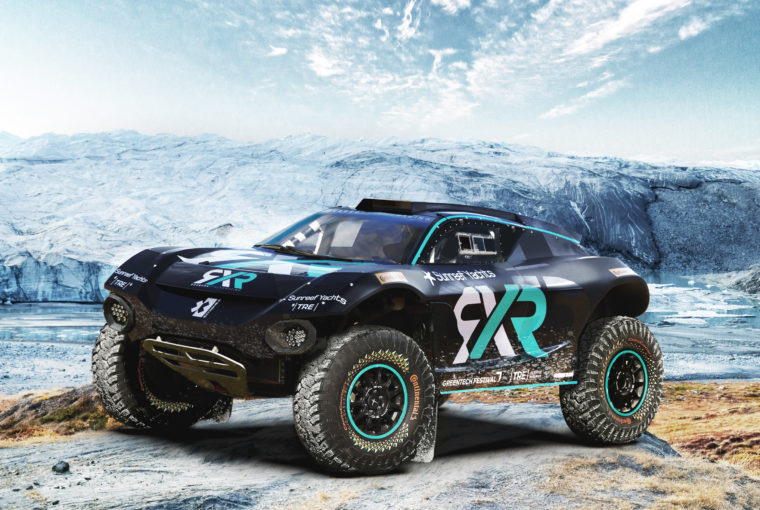 Former Formula One world champion Nico Rosberg unveiled an extreme ace he was holding up his sleeve, as the German returns to motorsport with his own team.

Rosberg may not be back behind the wheel of a racing car, but he is back, joining the Extreme E Championship line-up as Founder and CEO of Rosberg Xtreme Racing (RXR).

“We are thrilled to unveil Rosberg Xtreme Racing as the latest addition to Extreme E. The series represents an amazing opportunity to not only drive awareness but also inspire action in the fight against climate change – the single biggest threat to our planet today.

“Since retiring from F1 I have dedicated my career to sustainable technologies so to be able to combine these endeavors with my passion for racing is incredibly fulfilling,” he said.

RXR is the ninth team to join the grid of the electric SUV off-road racing series and will have Kimmo Liimatainen as Team Principal.

By launching his own squad, the 35-year-old – an early investor and shareholder of the ABB Formula E world championship – reinforces his commitment to the fight against climate change, support to green technologies, and gives a boost to projects with an environmental purpose.

In that regard, the series announced: “One of the first projects that RXR will support in its opening season is an initiative by the Prince Albert II of Monaco Foundation, which works with rural communities in Senegal to monitor available water resources and the status of vegetation.”

Senegal is one of the five remote locations on the planet where the all-electric ODYSSEY 21 E-SUVs will race on.

With a calendar that spans four continents, the all-electric series will also compete the Amazon Rainforest in Brazil, Kangerlussuaq in Greenland, the Nepalese Himalayas, and Al-‘Ula in Saudi Arabia.

Commenting on the newest addition to the championship, Alejandro Agag, Extreme E Founder, and CEO, said: “We are ecstatic to finally announce that Rosberg Xtreme Racing will be joining our line-up for the first season of Extreme E.

“We have been talking about this project for many months, and we are thrilled he has chosen Extreme E for his formal return to motorsport as Founder and CEO of his own racing team.

“There is clearly a great synergy between Nico’s endeavors in the sustainability field and the aims of Extreme E so his team is a hugely welcomed addition to the series.”

The all-electric ODYSSEY 21 E-SUVs will travel onboard the Royal Mail Ship St Helena that has undergone an extensive refurbishment process since 2018; the ship is expected to see the refurbishment works completed in the next two months.

St Helena encompasses 62 cabins on board, a Science Laboratory, and will serve as a logistics hub to the series.

Furthermore, the vehicles will be using zero-emission energy to charge the fleet, as a result of the partnership with AFC Energy, becoming the first event organizer to utilize hydrogen fuel cell, power generator for charging.

ABT Sportsline and CUPRA have signed multiple DTM and FIA World Rally champion Mattias Ekström’s as its male driver – his female teammate is yet to be known.

The Enel Foundation has been introduced as Extreme E Founding Scientific Partner.

“We are honored to serve in the Extreme E Scientific Committee. Convergence is the name of the game in the new normal we are all facing. Science and sport together can help win the race to a sustainable future – resilient, equal, and circular – powered by affordable, reliable, sustainable electricity smartly distributed to all, ” said Carlo Papa, Managing Director at Enel Foundation. 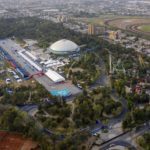 - << « Season 7 to Open in Santiago with Double-Header, Mexico and China Postponed 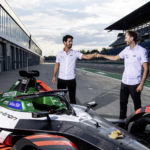 >> - Di Grassi Reloaded to Battle for Season 7 Title alongside Rast »