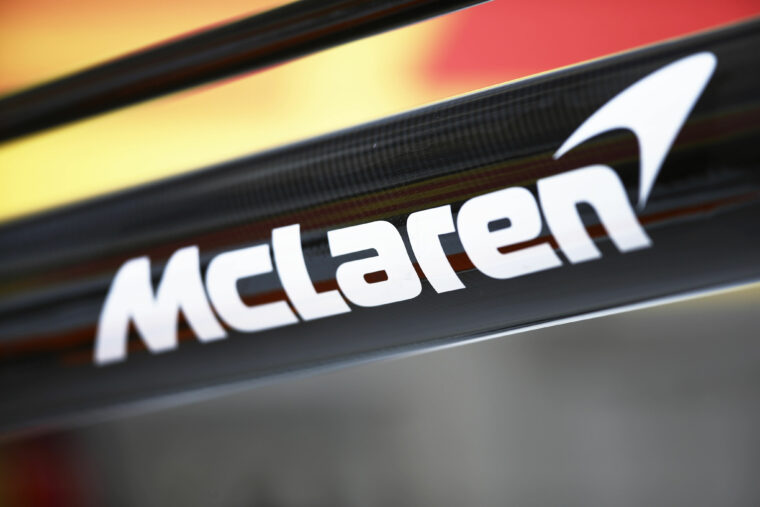 Formula E and McLaren Racing have signed an agreement that grants the latter the option to enter the ABB FIA Formula E World Championship in Season Nine.

“McLaren Racing securing an option to join the Formula E grid from Gen3 is testament to the ongoing impact of our sport,” said Founder and Chairman of Formula E Alejandro Agag.

He further commented: “With some of the most famous names in motorsport already competing in Formula E, we are thrilled that McLaren Racing has decided to examine a potential entry to Formula E.”

Since the introduction of the Gen2 car, ahead of the start of the fifth season of Formula E (2018-2019), McLaren Applied is the exclusive battery supplier to the all-electric series – a contract set to expire at the end of the 2021/22 campaign.

The Gen2 car marked a new chapter in the series, eliminating the need to use two cars per driver for a team to complete a race, as the energy storage capacity doubled, comparing to the Gen1 car – among other cutting-edge vehicle technology.

In only six seasons of competition, the pioneering fully-electric racing series has succeeded in producing thrilling motorsport competition among high-level drivers across some of the world´s most iconic city centers.

Furthermore, the series promotes electric mobility to a fan base that engages through social media, virtual competitions, or tools such as the Fanboost, allowing fans to give an extra boost of energy to their favorite driver, playing an active role.

“We’ve been closely observing Formula E for some time and monitoring the series’ progress and future direction. The opportunity to take an option on an entry, together with the completion of the McLaren Applied supplier contract with the FIA at the end of Gen 2, gives us the necessary time to decide if Formula E is right for McLaren as a future competition platform,” commented McLaren Racing CEO Zak Brown.

The company was the first supplier of batteries to the electric racing series, powering the entire grid (Gen1) over four racing seasons.

McLaren Applied provided the powertrain and electronics for the Formula E car.
Watch this video for a unique insight into Formula E and McLaren’s early steps together towards electrification.

In 2020, the FIA World Motor Sport Council awarded the company the contract to exclusively supply the battery system of the ABB FIA Formula E World Championship, featuring the Gen3 car, which would allow McLaren Racing to enter the World Championship as a team from Season Nine (2022/23).

“We are delighted that McLaren Racing, one of the most iconic names in motorsport, has secured an option to join Formula E.

“McLaren has contributed immensely to Formula E’s success as suppliers of our Gen2 battery systems. We now look forward to working with McLaren Racing to demonstrate the sporting and commercial potential of Formula E and devise ways to elevate the series to a new level, as part of their evaluation,” stated Formula E CEO Jamie Reigle.

“High-performance batteries are one of WAE’s core competencies, and I am confident we will add further value in the areas of energy density, thermal efficiency, overall performance, and reliability.

“Racing in such a competitive environment is also a challenge for batteries, but one that we embrace.

“We look forward to supporting the series as it moves to its next exciting chapter.”

“We’re extremely proud to be appointed the Gen3 battery supplier for the ABB FIA Formula E World Championship, particularly as we have been an integral part of the series from the start,” said Craig Wilson, WAE Managing Director.

The seventh season of Formula E gets underway in Diriyah, Saudi Arabia, on February 26 and 27, marking the series inaugural campaign as a World Championship.

Apart from competing in the FIA Formula One World Championship, McLaren Racing takes part in the IndyCar series.
In partnership with Arrow Electronics and Schmidt Peterson Motorsports, the three forces founded Arrow McLaren SP, which in 2021 will feature Pato O’Ward and Felix Rosenqvist at the wheel of the Arrow McLaren SP Chevrolet. 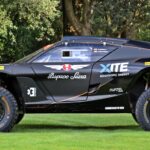 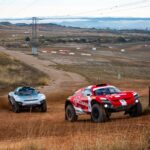