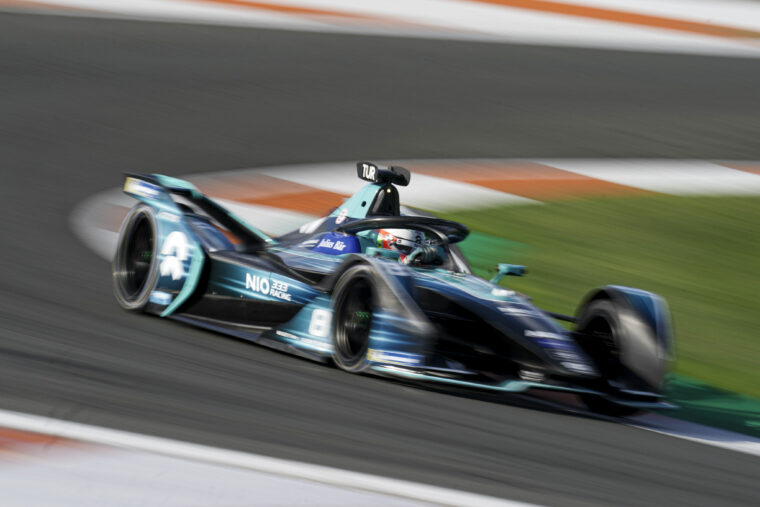 The team lead by Christian Silk announced today Adam Carroll as its Reserve Driver for the upcoming 2020/2021 season. 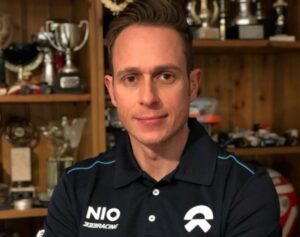 “I am very happy to be joining NIO 333 FE Team as Reserve Driver. Formula E is a fascinating championship to work in; it is extremely high level and technically complex,” he stated.

“It has been interesting to see how the cars and systems have developed since I raced with the series in 2017, and the NIO 333 team is pushing very hard for the coming season. I look forward to the challenge ahead.”

The British driver contested the third season of the all-electric series as a full-time driver for the Jaguar Racing team, alongside Mitch Evans.

In 2019, he debuted in the Ferrari Challenge with the Ferrari Budapest team to claim the world championship title in Trofeo Pirelli.

In 2021, the 38-year-old will combine a GT Cup series campaign with his Formula E duties.

“Not only is Adam a very talented racing driver, but he is also a good friend of the team. The role of Reserve Driver is obviously very important to us, and I am very grateful that we have such a safe pair of hands in this key position.

“I am sure I speak for the whole team when I say we are looking forward to working with Adam again,” said Christian Silk, NIO 333 FE – Team Principal.

Carrol will be present at the Diriyah E-Prix in Saudi Arabia when the ABB FIA Formula E World Championship kicks off with two rounds held on February 26 and 27 – Formula E’s first-ever night races.

In that regard, the driver has been working on the team’s DIL simulator at Oxfordshire, UK.

Watch the work in progress at the Diriyah track by CBX (Official Promoter of Diriyah E-Prix). 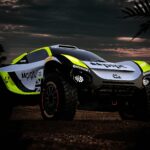 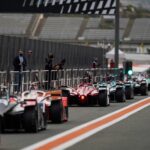