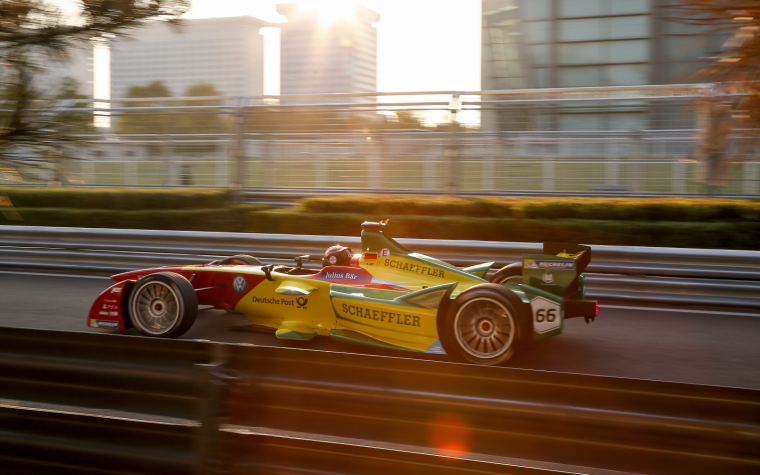 ABT Schaeffler Audi Sport’s Daniel Abt was hit with a ten-second penalty following the opening race of the season in Beijing, robbing the German driver of ninth place and two championship points.

After an action packed race in which he was involved in many midfield scraps, Abt had crossed the line in ninth place to give his squad a double points finish, following Lucas di Grassi’s podium. However, he was adjudged to have had an unsafe release during his car swap – the ABT team confirmed on Twitter that he had hit a mechanic, who was unharmed.

Nonetheless, he received a penalty of ten seconds added to his race time, dropping him to eleventh place. This promoted Stephane Sarrazin from tenth up to ninth, while allowing Dutch rookie Robin Frijns to score a point on his first ever Formula E race day with a tenth place finish.

With Frijns and Nathanael Berthon both scoring debut points, 1997 F1 world champion Jacques Villeneuve was the only one of the three rookies to fail to score on the streets of the Chinese capital, after he was knocked out of the race by Berthon’s team-mate Antonio Felix da Costa. 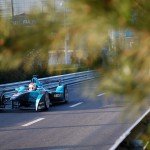 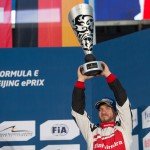