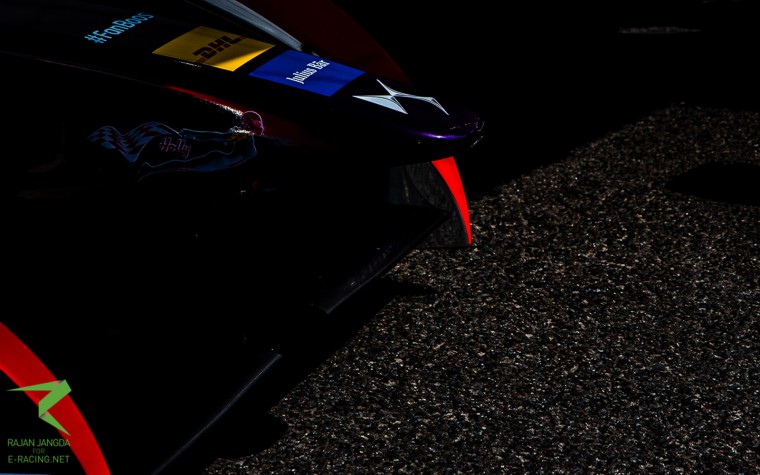 Berlin goes all electric today! After Buemi and Piquet Jr topped FP1 and FP2 respectively, the action continues with qualifying, with some interesting groups to watch, and who knows? Maybe a surprise could be in store. Here you have the qualifying groups.

Championship leader Lucas di Grassi (ABT Schaeffler Audi Sport), Stéphane Sarrazin (Venturi), Robin Frijns (Amlin Andretti), and Oliver Turvey (NEXTEV TCR) form this group. di Grassi is clearly a big favourite ahead of the qualifying session, but do not forget Britain’s Turvey, who did a fantastic job in FP1 by securing second place. Frenchman Sarrazin hit the wall in FP2, but let’s not forget the amazing job he’s done in qualifying so far. Frijns finished fourth in FP2 and the Dutchman usually does a good job in qualifying, this group is definitely a must watch!

This group will be made up of Nico Prost (Renault e.dams), Sam Bird (DS Virgin Racing), Daniel Abt (ABT Schaeffler Audi Sport), Jean-Éric Vergne (DS Virgin Racing), and René Rast (Team Aguri). In spite of having a poor FP2 session, Prost did finish fourth in FP1 and will push hard to make it to Super Pole. Bird did a good job in both sessions and as usual, he will be doing his best in order to put his car in Super Pole. Abt has had a good pace and will also battle, as well as Vergne, who positioned himself third by the end of FP2. Finally, Rast will be doing his debut in qualifying and who knows? Maybe he can give us a surprise! Do not miss this group!

Group 3 is truly interesting to watch! Simona de Silvestro (Amlin Andretti), Nelson Piquet Jr. (NEXTEV TCR), Jerome d’Ambrosio (Dragon Racing), Mike Conway (Venturi), and Nick Heidfeld (Mahindra Racing) will be in action for this group. Piquet Jr, the reigning champion, topped FP2 and is convinced that he could do a good job in qualifying. British driver Conway, is likely to have a good qualifying session, following on from his strong pace in Paris. d’Ambrosio will show his strong pace and may get into Super Pole; meanwhile Heidfeld and de Silvestro have had issues on free practice sessions, but will push hard to go through.

The last group is formed by Bruno Senna (Mahindra Racing), Sébastien Buemi (Renault e.dams), Loïc Duval (Dragon Racing), and Ma Qing Hua (Team Aguri). Buemi topped the standings in FP1 but FP2 didn’t go well for him, as he hit the wall early in the session. Senna, in spite of having some problems in FP1, did finish seventh in FP2 and will battle to get to Super Pole. Dragon’s Duval has had good sessions today, and is someone to watch out on his group. And finally, Chinese driver Ma did not have good practice sessions today, but he might be getting the good pace he had in Paris before his crash. Buemi and Duval position themselves as favourites, but anything can happen. Watch out Group 4! 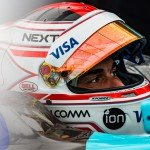 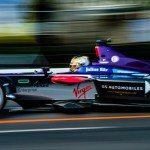