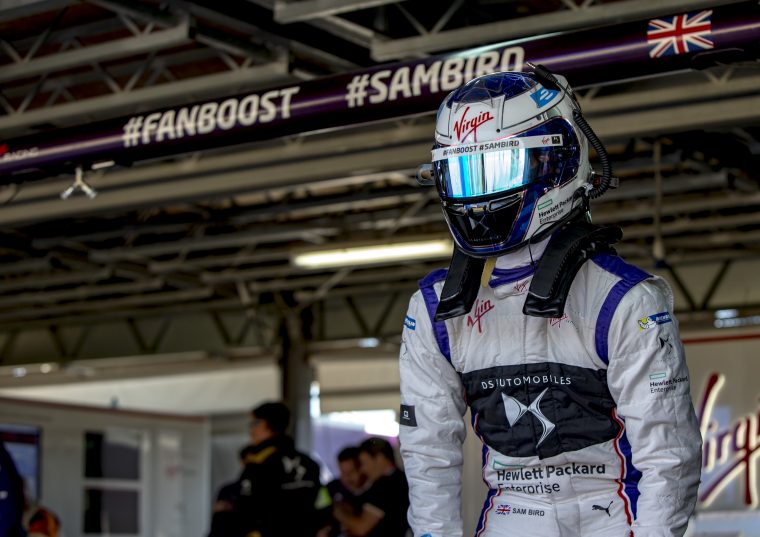 Sam Bird of DS Virgin Racing came out the quickest in FP2 with 1:08.792s, The Brit, who also won the Buenos Aires ePrix last year, managed to be quickest after ABT’s Lucas di Grassi crashed into the barrier at turn four, damaging the right front and rear of his car.

The Brazilian later commented on the damage: “It will be fixed for the race, but we’ve lost some important mileage.”

Earlier on, Oliver Turvey of NextEV NIO had hit the wall at the chicane in turns nine and ten but managed to keep the car in one piece, while Jaguar’s Adam Carroll and Bird had spun earlier at the same spot in turn five.

The morning session was headed by Jose Maria Lopez of DS Virgin Racing with a 1:09.431s 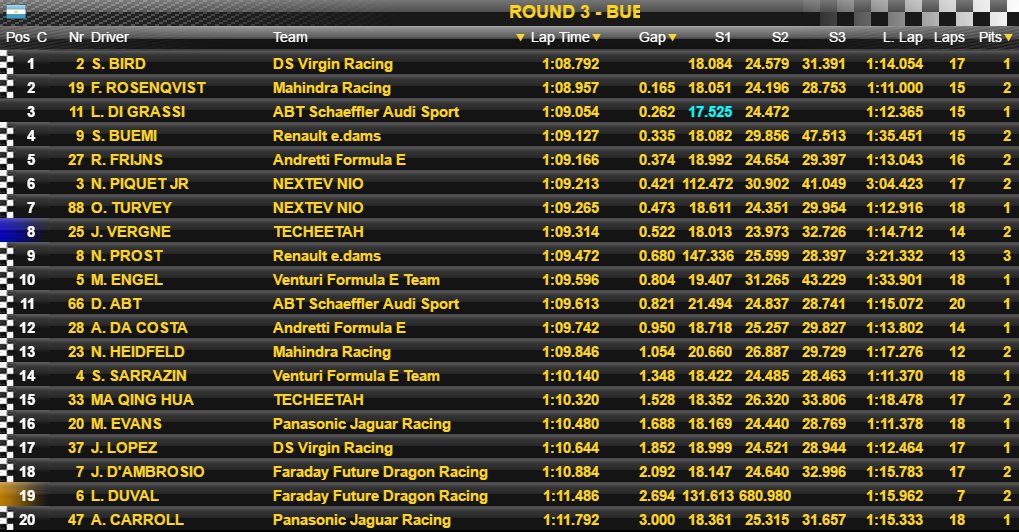 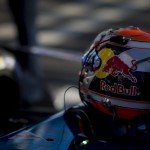 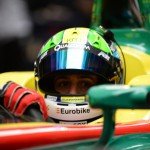