FIA aims for less clashes after meeting with major figures 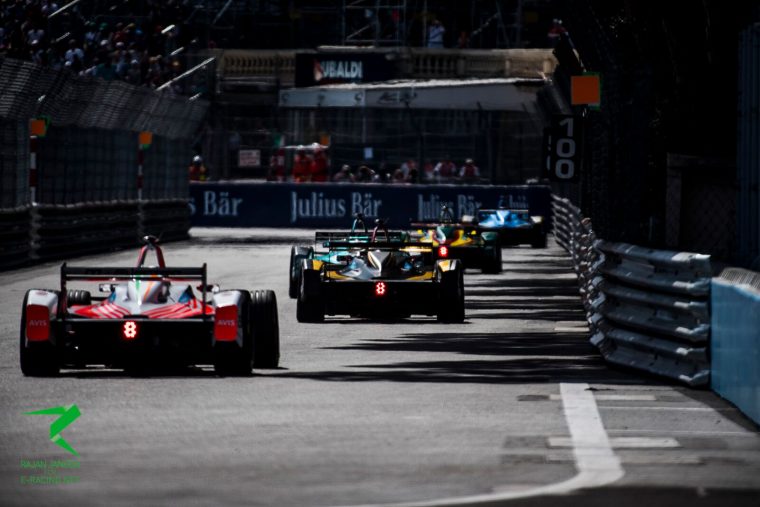 Jean Todt, President of the FIA, welcomed key personnel from the motorsport community to Monaco with the intention of working together to create a full calendar with as few clashes as possible.

The meeting comes as drivers from both Formula E and the World Endurance Championship are faced with the choice of whether to attend the double-header New York ePrix or the 6 Hours of Nurburgring.

Reigning Formula E champion Sebastien Buemi is one of the drivers contracted to both series’ and could potentially lose a championship advantage in either, while Jose Maria Lopez and Stephane Sarrazin will also be forced to prioritise one over the other.

“In close collaboration with its Promoters, the FIA has in recent years worked hard to build and consolidate a wide variety of championships that provide great entertainment for motor sport fans,” said Todt in an official FIA statement.

“Today, in collaboration with our partners, we have begun the process of harmonising our sporting calendars and I look forward to continuing this effort as we define our championship schedules for next season and beyond.” 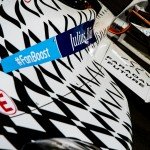 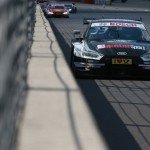