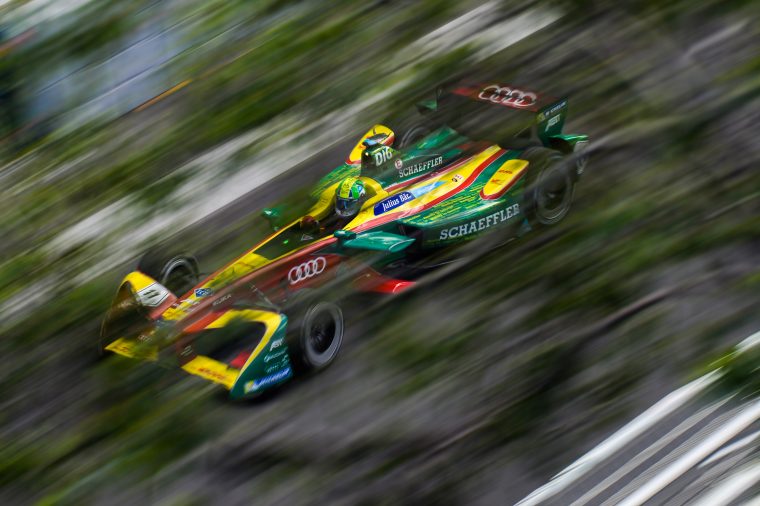 Championship contender Lucas di Grassi got a crucial weekend off to the perfect start as he topped the opening practice session in Montreal, while points leader Sebastien Buemi put in the fourth fastest time.

The day started off under perfect blue skies as drivers took to the track to begin their respective practice programmes, with championship leader Buemi leading the field out of the pits.

Felix Rosenqvist, who is an outside shot for the title, set the early pace on the first runs, setting a time of 1:27.131s on what is a longer track than Formula E is usually accustomed to.

The times then started to tumble with the MS Amlin Andretti of Robin Frijns bringing the benchmark down to 1:25.284s ahead of team-mate Antonio Felix da Costa.

Frijns held the top time for the first third of the session before double New York victor Sam Bird trumped his time by a tenth of a second, but his stint at the head of the field was short lived as the ABT Schaeffler of Daniel Abt went a further three tenths faster, becoming the first driver to go under the 1:25s mark.

Not to be outdone by his German rival, Bird then brought the fastest time down to 1:24.302s.

The undulating tarmac proved to be problematic for some drivers, with Bird, Frijns and Abt all taking to the escape road after locking up over the bumps, while various other drivers suffered bouts of oversteer under braking.

With seven minutes remaining in the session, Buemi smashed in a 200kW to go quickest before being beaten by Bird and Jean-Eric Vergne, with the Frenchman setting a time of 1:23.639s to go top of the pile.

The times continued to fall further, with di Grassi going 1.1s quicker than Vergne to lay down the gauntlet for his championship challenge.

The Brazilian stayed in P1 to the end, with Bird stealing second place from Vergne on his final lap while Buemi finished fourth, 1.3s behind his title rival.

Nico Prost and Mitch Evans put in respectable performance with fifth and sixth, while Rosenqvist, Stephane Sarrazin, Abt and Nelson Piquet Jr rounding out the top ten. 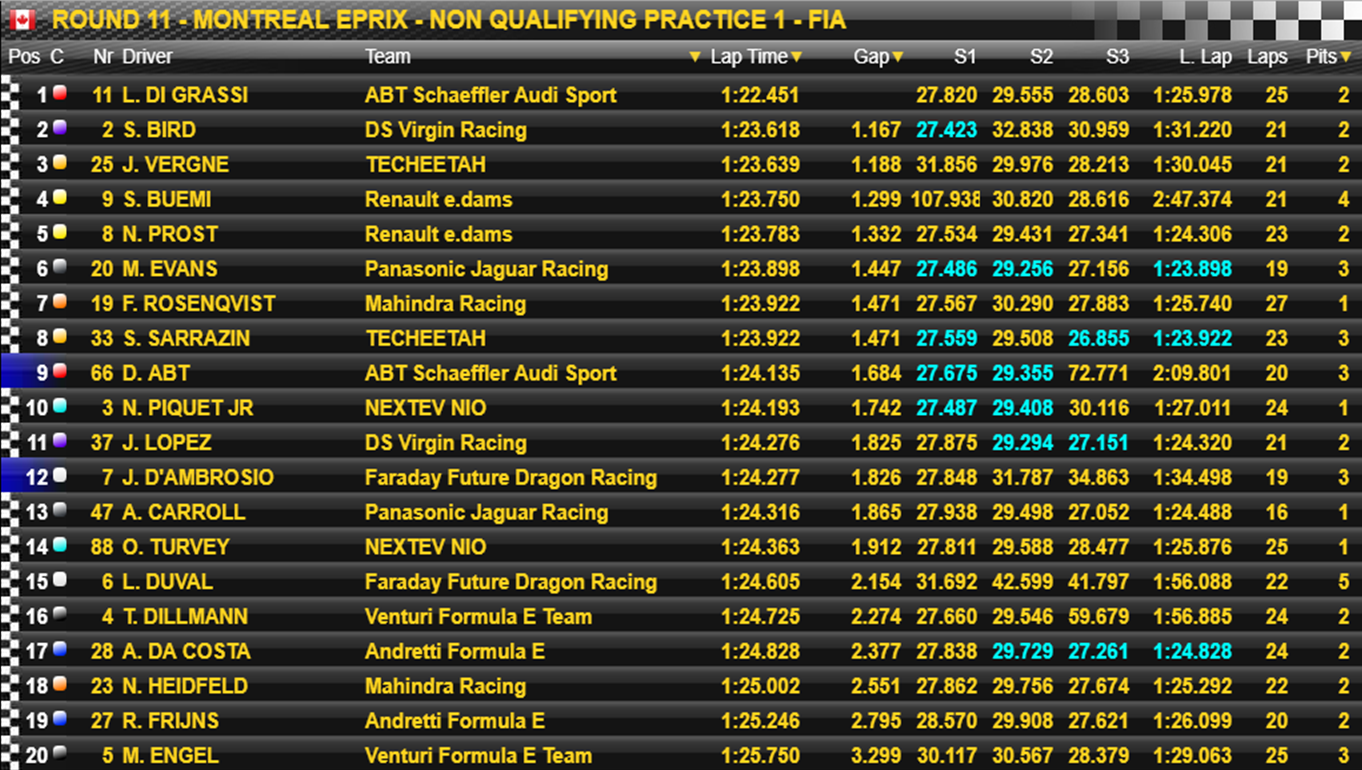 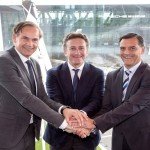 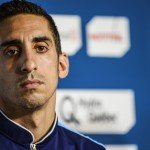