Turvey withdrawn from NYC due to wrist injury 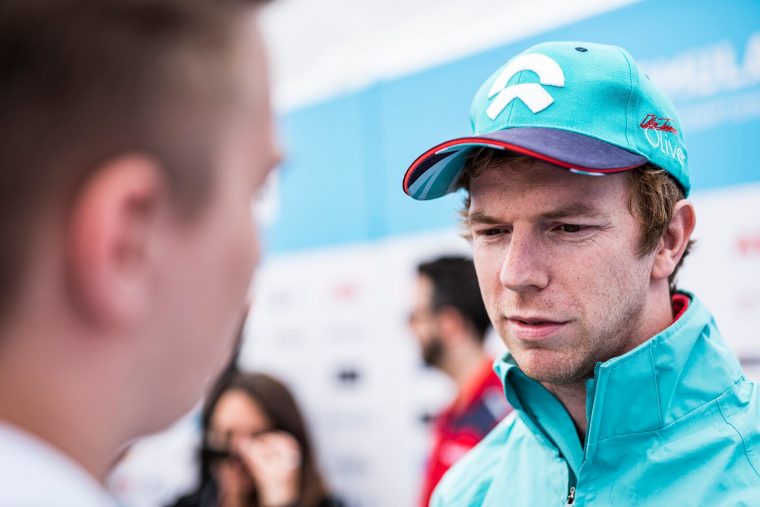 Oliver Turvey will take no further part in the New York City E-Prix after sustaining a wrist injury during a crash in the second free practice session.

The Englishman was on a full power 200kW lap and on course to set the fastest lap at the time but hit the barrier at the exit of the final corner, resulting in a fracture to his wrist.

Turvey missed qualifying as a result and has now been withdrawn from the rest of the weekend.

NIO released a statement on the situation in the lead-up to qualifying.

The stewards have now made it official that Turvey will not be able to participate in either of the final races, and NIO reserve driver Ma Qing Hua is set to step into his seat for the final race tomorrow. 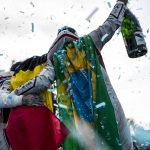 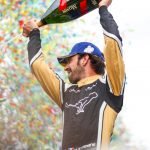