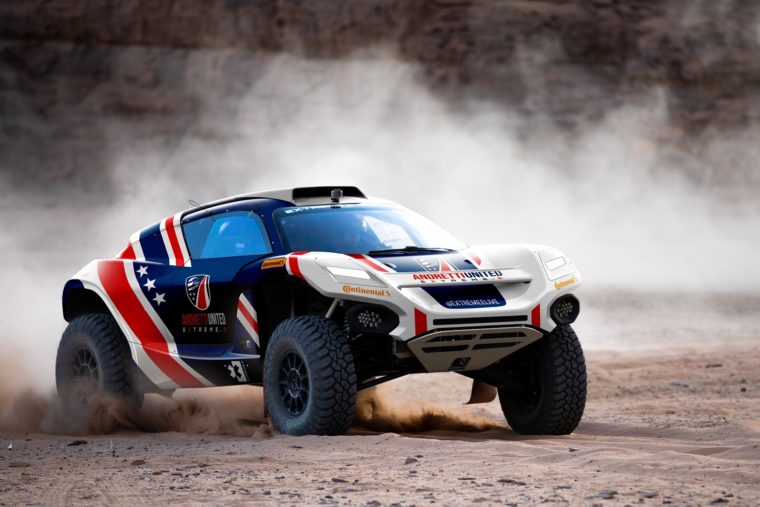 The sixth team to commit to the Extreme E Championship, which last July joined forces with England’s United Autosports for the extreme inaugural 2021 campaign, announced Timmy Hansen and Catie Munnings as the team´s driver line up.

Swedish driver Timmy Hansen comes from a family of rallycross successful drivers; his father is rallycross legend Kenneth Hansen while his mother, Susann Hansen, is the only woman ever to win a European title in rallycross.

But that is not all, Timmy’s younger brother Kevin Hansen has also dedicated his life to the sport. Both brothers paired nine-time WRC Champion Sébastien Loeb at Team Peugeot-Hansen from 2016-2018.

Watch the Hanson brothers testing the ODYSSEY 21 Electric SUV for the first time in a thrilling competition. 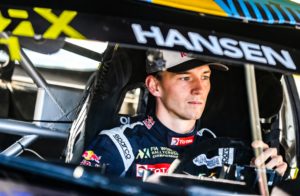 “Going into Extreme E will be a new chapter in my career and one that I am extremely excited about. It is something brand new, not only for me but the whole of motorsport. The format is something we’ve never seen before.

“I’m also delighted to be able to carry the message of something bigger – talking about the environment and doing something good for the world – that’s something that really drives me.

“I promise to do all I can to work within this team and to find my place and ultimately to do my thing behind the wheel.” 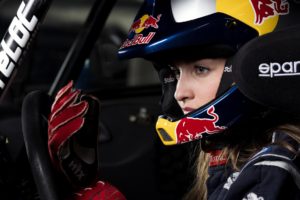 The 22-year-old Andretti United Extreme E driver said: “I was really excited when I heard about Extreme E, I just knew I had to be part of it. I think the way that the male and female drivers are shown in the same light is important. To have the same credibility and to be held accountable in the same role as a male driver is great and I’m really excited about being judged purely on pace. This is a positive step forwards for motorsport.”

According to the series, each will go in for one lap behind the wheel of the ODYSSEY 21 electric-SUV, with a changeover incorporated into the race format.

“It is fantastic to see another team confirm drivers of such a high calibre in Timmy and Catie, and I would like to welcome them to the Extreme E family. Both of them have achieved great success already and I’m sure with the support of Andretti United Extreme E they will be incredibly competitive on track,” said Alejandro Agag, Founder, and CEO of Extreme E.

Zak Brown, Team Owner, and Chairman, United Autosports commented: “I’m delighted to welcome Catie and Timmy to the Andretti United Extreme E team for 2021. To have someone of Timmy’s standing as part of the team is fantastic, and Catie is a fantastic up and coming British driver, so I’m excited to see how they get on.”

The Swede´s female team-mate will be confirmed at a later date.

The all-electric off-road racing series will run across five remote locations on the planet, affected by the impacts of the climate crisis, such as the Amazon Rainforest in Brazil, Kangerlussuaq in Greenland, the Nepalese Himalayas, Al-‘Ula in Saudi Arabia, and Lac Rose in Senegal.

“We are getting closer and closer to the start of the inaugural Extreme E season, and I am especially happy to welcome Timmy and Catie to the Andretti United Extreme family. I think their current experiences will not only complement each other, but that will also make for a strong driver pairing. I’m excited to get them to the upcoming testing and to get the season started,” concluded Michael Andretti, Chairman, and CEO, Andretti Autosport. 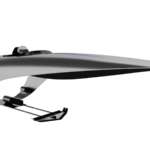 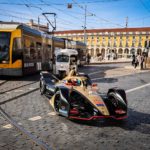