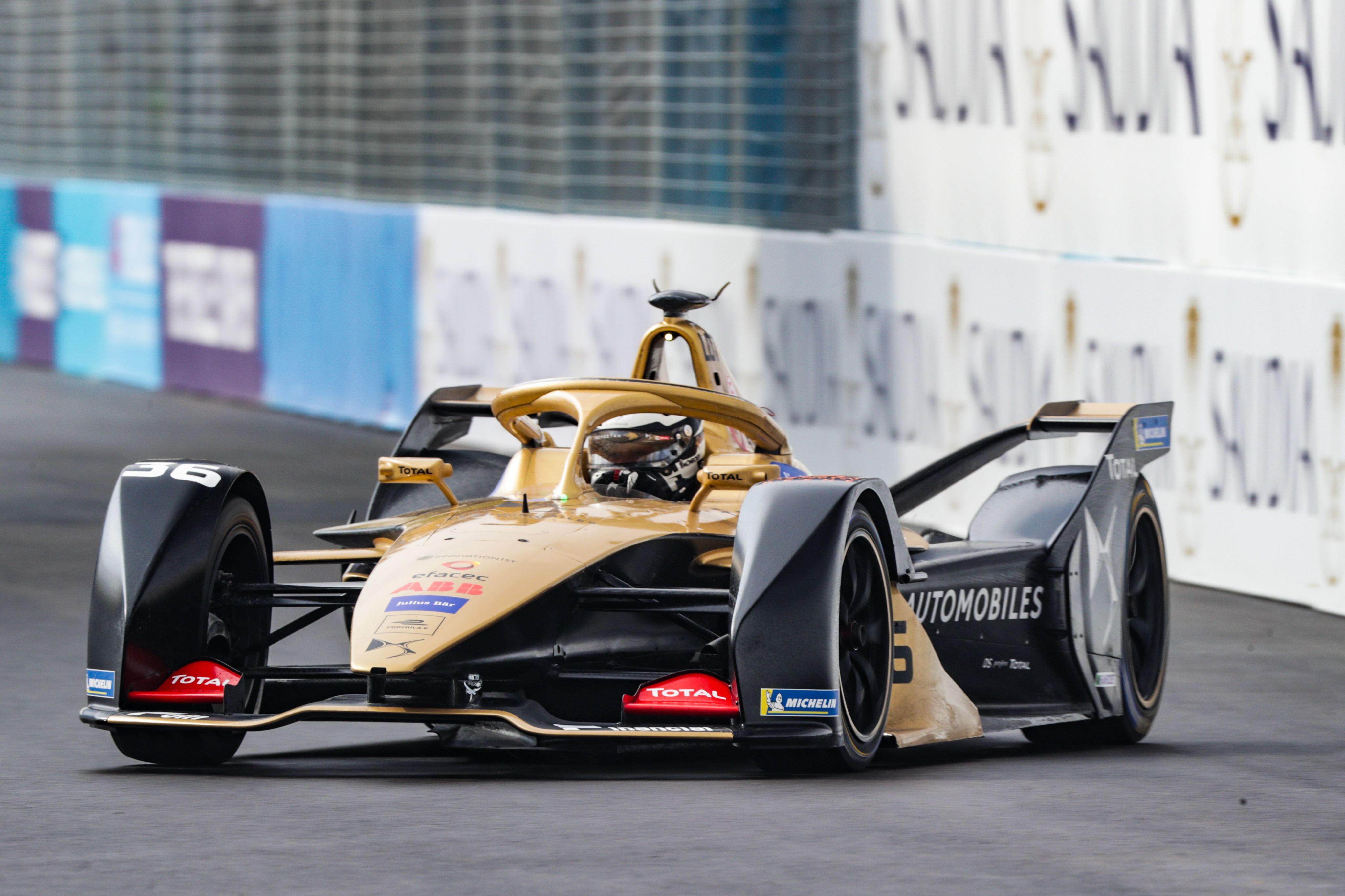 The Chinese TECHEETAH team is one of two new teams on the grid in Formula E’s third season. They took over the entry previously held by Team Aguri and started into their inaugural season with Jean-Eric Vergne, who left DS Virgin Racing for his chance with TECHEETAH, and Ma Qing Hua. The Chinese driver was replaced with the Mexican Esteban Gutierrez in time for the ePrix in his homeland.

The squad with two former Formula 1 drivers behind their steering wheels is sporting an elegant and enticing black and gold livery which already reflects the team’s speed. Their early successes in the all-electric racing series can be traced back to the teams Renault-powertrain which has proven to be the one to beat this season. Furthermore, the new kids on the block can rely on Vergne to push the car to the limit, scoring important points in the fight for the best position in the championship. 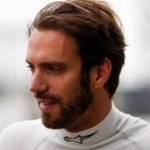 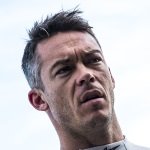