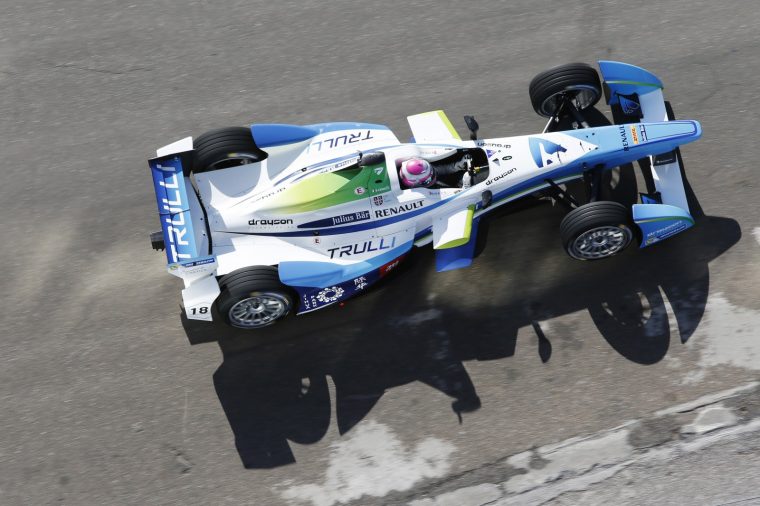 Unfortunate news for the Trulli Formula E team ahead of the Beijing ePrix: Due to not being able to submit their entry – the Motomatica JT-01 – for the official scrutineering process ahead of the event, the team will miss the season opener.

After the team claimed that key components of their car had been help up in customs, the officials granted an extension to submit the missing parts. As said components have not been submitted in time, the car has not been scrutineered. Thus Trulli Formula E is not on the official entry list for the season two opening round in Beijing tomorrow.

Missing the season opener is especially unfortunate for the Swiss team as the crew could not test their new powertrain at length due to difficulties at the official test days. Nevertheless, the team will be able to resubmit the entry for scrutineering for the second round of season two, which takes place in Putrajaya on November 7. 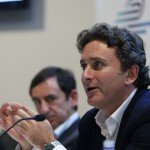