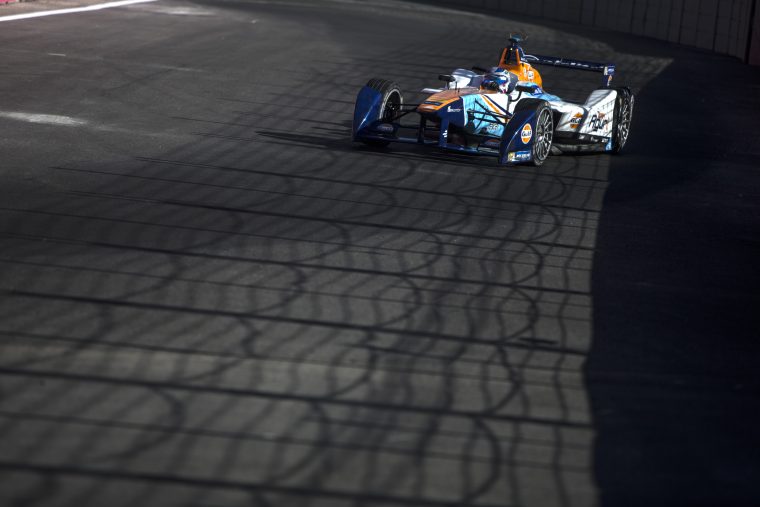 Ma Qing Hua will make his Formula E debut this weekend at the Paris ePrix, following a deal which sees Salvador Duran step aside at Team Aguri.

The Chinese driver currently races in the World Touring Car Championship, while also experiencing single seaters as the test driver for HRT and Caterham in Formula 1.

The deal looks to be a part of a potential buy-out of Team Aguri to Chinese Media Capital, who has links with SECA Worldwide, a Chinese sports management and marketing company. Qing Hua is represented by SECA and is managed by Julian Jakobi, who also has Jean-Eric Vergne and title contender Sebastien Buemi as his clients.

Having taken two wins thus far in touring cars, the 28 year old is now looking forward to returning to a single seater cockpit and competing against a top roster of drivers.

“Joining Team Aguri is a great opportunity for me and I am very excited to be racing in Formula E, as the series has attracted some of the best drivers from around the world,” said Qing Hua.

“I’m looking forward to racing in a single-seater series again and to managing the unique demands of a Formula E car, which is renowned for its handling and energy management demands.”

Mark Preston, Team Principal for the Anglo-Japanese squad, thanked Duran for his contribution to the team and welcomed Qing Hua aboard.

“We’d like to thank Salvador for his commitment to the team and his hard work in developing the car. We wish him the very best in his future career.

“Ma has shown his prowess in tin tops and we are excited to give him the opportunity to return to single-seater racing as we drive the team forward.”

Qing Hua will be the first Chinese-born driver to compete in the all-electric series, as former China Racing driver Ho-Pin Tung, despite competing under a Chinese licence, was born in Holland. 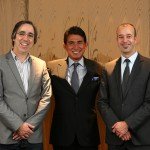 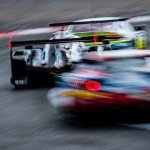 >> - Class wins for Bird and Senna in dramatic WEC opener »