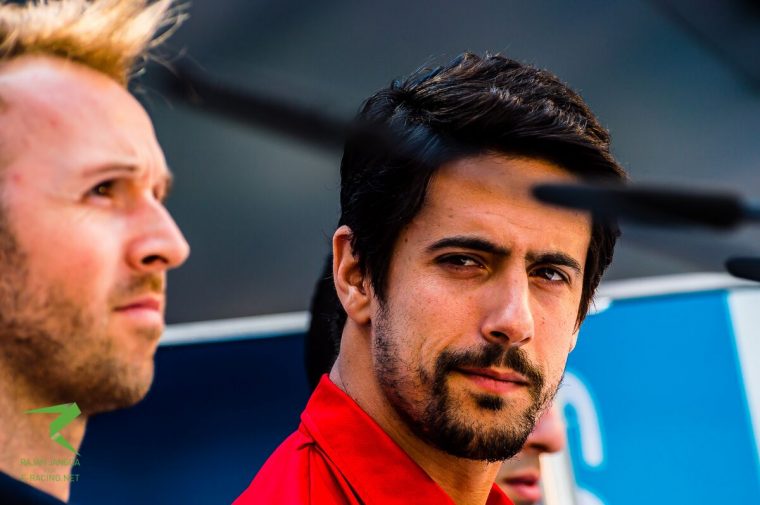 It was a third place finish for Lucas di Grassi in the Berlin ePrix, however a team order from ABT Schaeffler could have seen the championship leader take second.

With Sebastien Buemi out in front en route to victory, the team radioed Daniel Abt instructing him to allow di Grassi past in order to minimise the damage to the Brazilian’s championship lead, an order which was eventually not realised.

While Abt explained after the race that he had indicated to his team mate to go through, di Grassi praised the efforts of the local hero in the post-race press conference and reminded the media of his dislike for team orders.

“I’m not a big fan of team orders unless it’s the last race and the event and really necessary for winning a title or something like this,” di Grassi said.

“Daniel did a great qualifying, a great race. He deserved a second place and it would be unfair to change place. I didn’t receive any call and I didn’t ask for any place change. I would never do that unless it was extremely necessary.

“That’s how I behave and I think how the team should behave. Unless it’s the last lap, there should be no team orders. Everybody is racing themselves and that’s how racing should be. So I’m very happy.”

Abt briefly stated that di Grassi is one of those drivers that doesn’t need help to achieve success.

“I think Lucas has the tools he needs to win it by himself. He’s an amazing racing driver,” Abt said. “He again managed to finish on the podium, I don’t know how he always does it.”

With Buemi’s victory cutting di Grassi’s championship lead down to a single point, we are all set up for a titantic showdown for the title when the season comes to a conclusion in London. 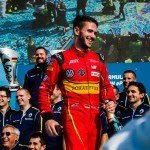 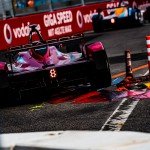