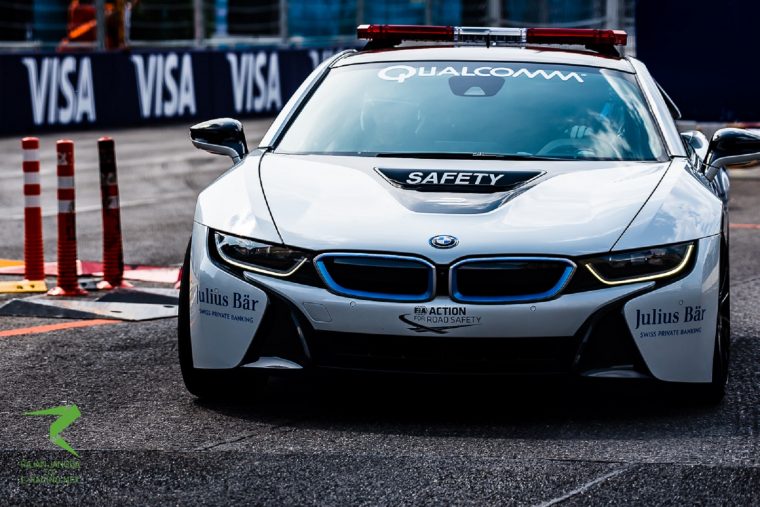 BMW have confirmed they’re working alongside a currently Formula E team, but their link to Andretti remains a rumour.

The manufacturer says it sees the potential Formula E has, but BMW still have concerns about the midrace car swap.

“We are working closely on the engineering side with one of the teams,” BMW’s motorsports director, Jens Marquardt told motorsport.com.

[pullquote align=”right” cite=”” link=”” color=”” class=”” size=””]“So we have a good insight, but we have always made it clear there are a few things that have to really strengthen and develop. I think it is going in the right direction.”[/pullquote]

BMW are aiming to make a full entry at some point in the future, but that probably won’t be until season five at the earliest, when Formula E is expected to switch to a “one car per driver” formula, as the manufacturer is still not keen on the car swap.

“From our point of view, with regards to the range of electric vehicles, is not ideal,” Marquardt said. “But there is a path to season five to get this into a better solution and we keep monitoring the situation.”

Though Marquardt did not confirm rumours that BMW is linked to Andretti, saying only that they have an “engineering co-operation with the team”, but it’s still expected that BMW factory driver Antonio Felix da Costa, will join the American team for season three. 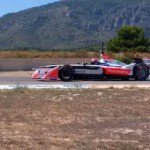