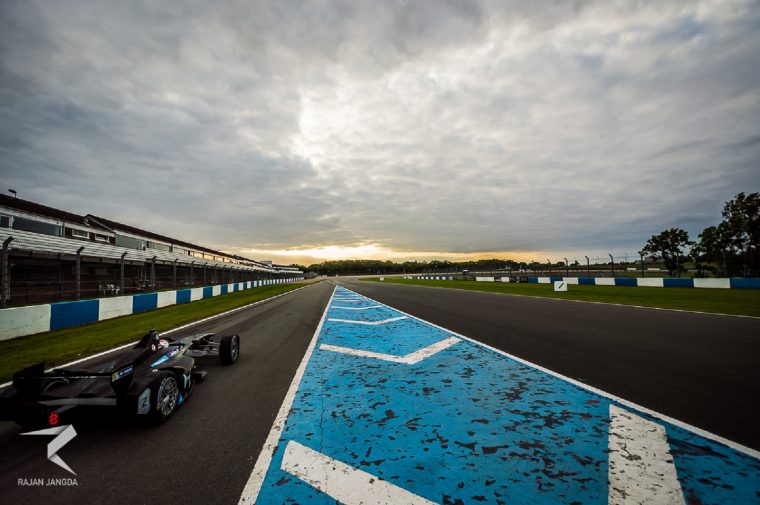 Jaguar have announced that, even though they will test at Donington, the pair of drivers for their first season will only be confirmed afterwards.

The team has confirmed they will officially announce their drivers for Season 3 once Donington test sessions have concluded.

When asked by e-racing.net about rumours linking Alex Lynn to a seat, Sara Hernmarck, the team’s PR, stated: “We are flattered by the speculation and interest in Jaguar Racing’s potential driver line up. We will continue to evaluate drivers during the Donington tests before confirming our line up.”

Rumours about Lynn grew when the 22-year-old driver confirmed 2016 would be his last season “in a junior series”. The new partnership between Jaguar and Williams Racing, who have Lynn as a test-driver, further fueled the rumours.

As well as Lynn, other drivers that were previously linked to a Jaguar seat are Anthony Davidson and Narain Karthikeyan. Fans will nevertheless have to wait for the team’s testing line-up to get a first idea if what the team’s driver pairing might be in season 3. 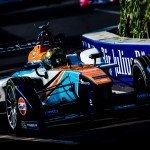 - << « Experience a focus for new kids on the block Techeetah 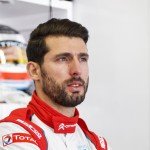