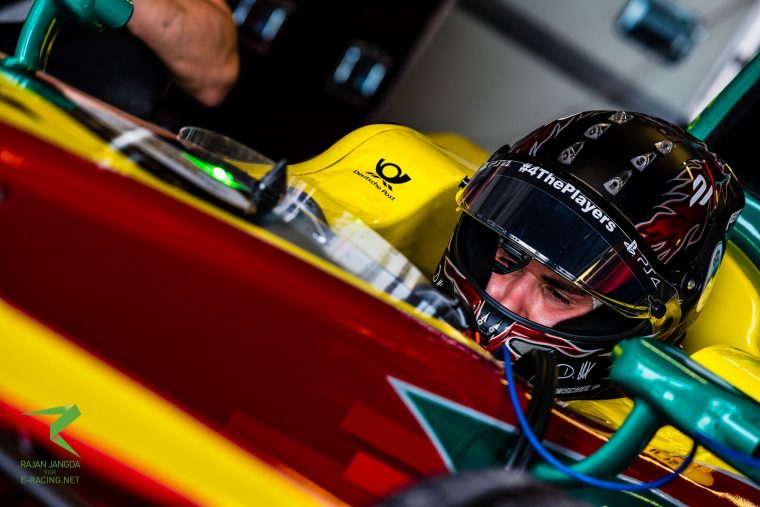 Daniel Abt topped the times at the end of day two at Donington Park ahead of Sam Bird and Nicolas Prost, but the spoils remain with Jean-Eric Vergne who set a new lap record in the morning session, having gone three tenths quicker than the time set by Lucas di Grassi this time last year.

In a more subdued afternoon which saw drivers not taking their machines to the absolute limit, Bird set the early pace in his DS Virgin car, but was denied late in the day when Abt rocketed to the top of the table with a 1:30.192, one tenth ahead of his English rival.

Further down the field, Loic Duval overcame a number of issues to set the fourth fastest time, while Oliver Turvey had a positive first day of testing by ending fifth. di Grassi was sixth, with Antonio Felix da Costa, Jose Maria Lopez, Robin Frijns and Mitch Evans rounding out the top ten.

There were a number of red flags throughout the day, with Felix Rosenqvist coming to grief soon after becoming the first driver to break the lap record, while Venturi continued to have issues with Maro Engel and Stephane Sarrazin both causing stoppages.

Evans, in his one day of running for the newly-formed Jaguar team, impressed with the tenth fastest time of the day but ran out of luck as his car came to a halt on the main straight, prompting the inevitable red flag.

Ma Qing Hua caused the final red flag of the day after breaking down at McLean’s, putting an end to proceedings with the clock ticking down enough to prevent other drivers setting further lap times.

Tomorrow sees the final day of testing for this week, where drivers will be looking to get on top of the issues plaguing their respective machines and post more representative lap times. 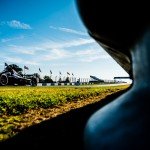 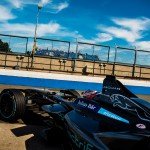