Evans realistic ahead of debut ePrix 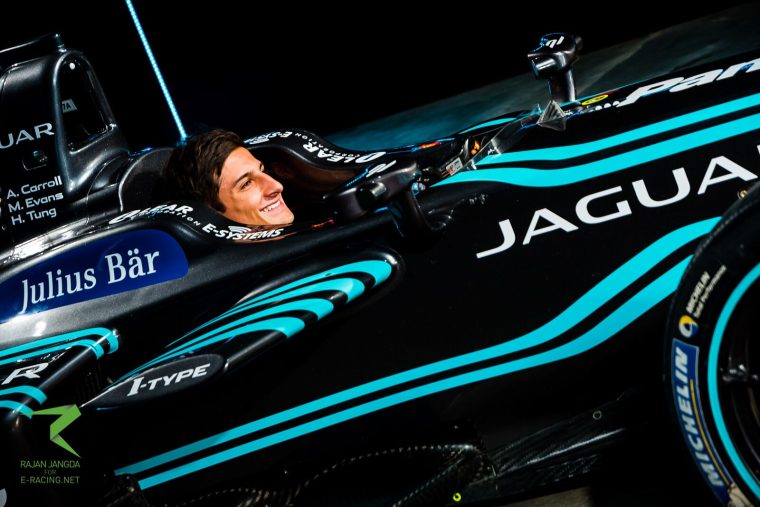 Mitch Evans is optimistic ahead of his debut ePrix in Hong Kong next month, but remains realistic about his chances of being successful in his first season.

With the New Zealander in action for Jaguar Racing in pre-season testing at Donington Park, it was confirmed today that Evans will partner Adam Carroll at the team as the two race drivers.

Evans was even more excited with his appointment due to Jaguar’s manufacturer status within the series, something which he described as the ambition of every driver.

“From a driver’s point of view it’s very special, it’s like a dream come true for me!” exclaimed Evans. “Every driver’s ambition in their career is to line themselves up with a manufacturer and to do that in Formula E is incredible. With their return to racing it’s great to be a part of it.”

While acknowledging his inexperience in the category, Evans is looking to have strong pace from the get-go up against what he regards as a high quality roster of drivers in the series.

“My expectations are quite realistic to be honest. I’m very inexperienced in the category and up against some really quality drivers and teams who have already done a couple of seasons, whereas I’m coming to my first, so I have to be realistic in my goals. Obviously I want to be competitive and I’ll go from there.

“[I’m] as prepared as I can be, I’ve had four days in the car now which have been really valuable. I would hate to turn up to the first race having not driven the car. It’s been really good and now I know how everything operates, that means I got a little bit of an understanding of how it works before we get to Hong Kong.

“[My aim is] to finish to start off with, the cars are very complicated and our expectations are very realistic. We’re up against it a lot as this is the third season and the other teams and drivers have done the first two seasons. We’re going to be conservative with that and respect our competitors, because it’s a very tough championship, so we’ll see how it goes.

“I’m looking forward to getting the first race under my belt just so I know how it works. It’s all very new, not just to the team but also to Adam and I, so we’ll do our best and see what the result is at the chequered flag.”

Evans finished by praising his new team mate Carroll, whom he recalled seeing in action and being highly impressed with.

“I remember watching Adam in A1GP, as I used to follow the New Zealand team. I used to look up to him and think ‘he must be pretty good’ so for it to be a few years later and now racing with him is great! He’s got a lot of experience and is one of the top drivers from Britain, I’m going to be trying to pick his brains as much as possible, but he’s also a great guy and I’m looking forward to working with him.” 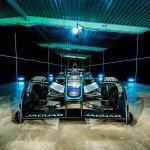 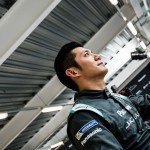