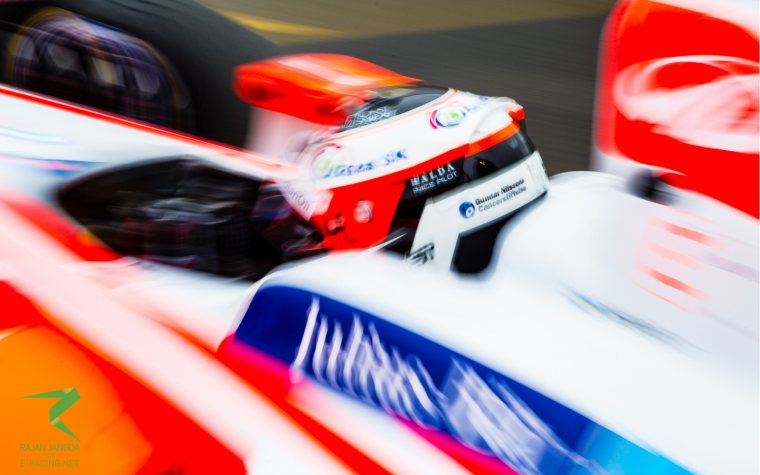 After a strong performance in free practice, Buemi was drawn into Group 2 where he was joined by Nick Heidfeld (Mahindra Racing), Mitch Evans (Panasonic Jaguar Racing), Oliver Turvey (NextEV NIO) and Stephane Sarrazin (Venturi Formula E Team). Heidfeld was the first one to go for his 200 kw lap that put him third, but Buemi went onto his 200 kw lap and set fastest time, while Turvey set third, with Heidfeld finishng fifth.

Afterwards, Group 3 had both ABT Schaeffler Audi Sport drivers involved, and they went for a slow warm-up lap followed by full-throttle times. Particularly Lucas di Grassi, who nearly crashed into the wall between turns six and seven. Meanwhile, Jean-Eric Vergne (Techeetah) did an amazing lap to beat Buemi at the top of the timesheets with a 1:20.993, while di Grassi could not make it into the top 10.

With only five cars remaining, both Vergne and Buemi seemed comfortably on the way to Superpole, but some Group 4 drivers looked like challenging, including Felix Rosenqvist (Mahindra Racing) and Sam Bird (DS Virgin Racing). Adam Carroll (Panasonic Jaguar Racing) had trouble getting out on track, but later went for his laps although he finished 20th and last. Rosenqvist did an amazing lap that promoted him to P2, as Bird and Piquet made it to Superpole as well, placing themselves in fourth and fifth respectively. Following that, Abt, Prost and Turvey were knocked out of the top five.

So, Vergne, Rosenqvist, Buemi, Bird and Piquet were promoted to Superpole. As such, the NextEV driver Piquet was the first one to go for his lap. After some heavy locking up on Turn 9 and running over some kerbs, he only managed to set a 1:23.877. Following all of Piquet’s mistakes, Bird easily beat his laptime, and challenged for pole with 1:21.686. But Buemi was even faster, improving the benchmark by 0.140s.

Rosenqvist opened his lap in amazing style by beating Buemi’s sector 1 and had a clean run over sector 2. After running smoothly to close his lap, the Swede placed his Mahindra on top of the standings.

Surprisingly, Vergne missed the pit-exit time, so he couldn’t go for Rosenqvist’s time. That meant that Rosenqvist helped Mahindra capture their first pole position ever, ahead of Buemi, Bird and Piquet Jr. Vergne remained fifth, while Daniel Abt (ABT Schaeffler Audi Sport), Prost, Turvey, Robin Frijns (MS Amlin Andretti) and da Costa rounded up the top 10. 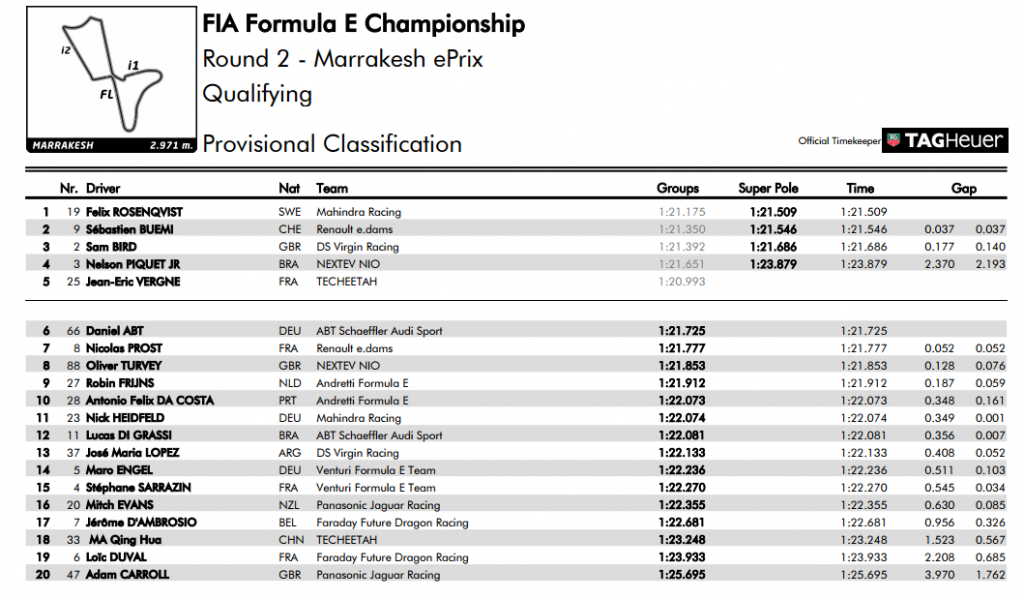 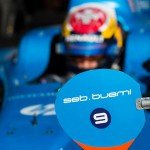 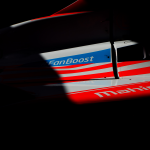