Renault e.dams: The man behind the success 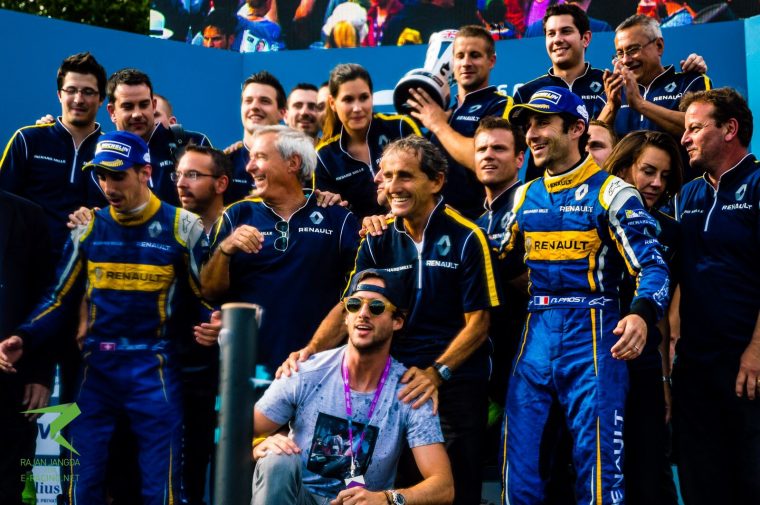 With a total of three championships won, Renault e.dams is Formula E’s most successful team. Team boss Jean-Paul Driot is one of the people behind its success and gives our editor Andrea Perilli an insight of how everything works within the champion team.

“As a team boss, you have to coordinate everyone and make sure that everyone is doing their job in the best way,” says a smiling team boss the weekend before his team conquered its 12th victory in the series, thanks to driver’s champion Sébastien Buemi.

Driot is a recognisable figure in many paddocks , more recently Formula E, where himself and Alain Prost have become an iconic duo representing the French squad.

Known for owning the junior formulas’ acclaimed team DAMS, the ever polite and friendly Frenchman always looks positive when it comes to his team. Things are going well for Renault e.dams, with Buemi leading the standings after winning the three races of the season but, in the toughest moments, Driot was a stronghold and this confidence and hard work paid off, delivering the results that positioned the team where it is right now.

Everything started back in 2014, with the first ever Formula E race in Beijing. Since day one, the team’s objective has not been other than winning: “We are here to win, so we will do anything we can. I really do hope we can achieve the third crown,” continued Driot.

Two years and some months later, Renault e.dams has now two team titles to its name and Buemi became the series champion in the 2015/16 season, which makes the outfit the most successful one in Formula E.

Renault e.dams is often highlighted for having a familiar atmosphere among its members, do you agree with this?

“Yes, since our first days with DAMS, we have always considered the people working on the team, as part of our family. An example is that every time we recruit a mechanic or an engineer, after some interviews, we see how he works within the system, the “human system”, so it’s quite clear if the guy fits or doesn’t fit.”

What interested you the most about Formula E when the team joined the series?

“The future, because nobody knew what it was going to be like. And the fact that, even if I am not an ecologist, I think that we need to open our eyes and realise that this [ecological problem] is a big problem for planet Earth, where we all live in. It’s necessary and it’s an obligation for society to change its view and to react accordingly in order to improve.”

Many drivers who drove for DAMS years ago are now part of Formula E. How does it feel to reunite with people you worked with in this paddock?

“We’ve had so many drivers in Formula 3000, Formula 3.5, GP2 that are now competing against us. There are two or three exceptions, which are very rare, but the rest do remember the DAMS family and come to say hello to everyone.”

You mentioned what interested you when the team joined Formula E. What does interest you the most about the series nowadays?

“Formula E is growing and it’s becoming more and more interesting. A lot of manufacturers are joining and frankly, it seems to be quite attractive. Also, I think Formula E has achieved an incredible growth, because within two years everybody knew about the series around the world. Now when you mention Formula E or Formula Electric, everybody knows! This is fantastic, I’m very pleased to be part of it.” 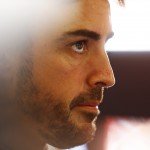 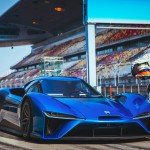