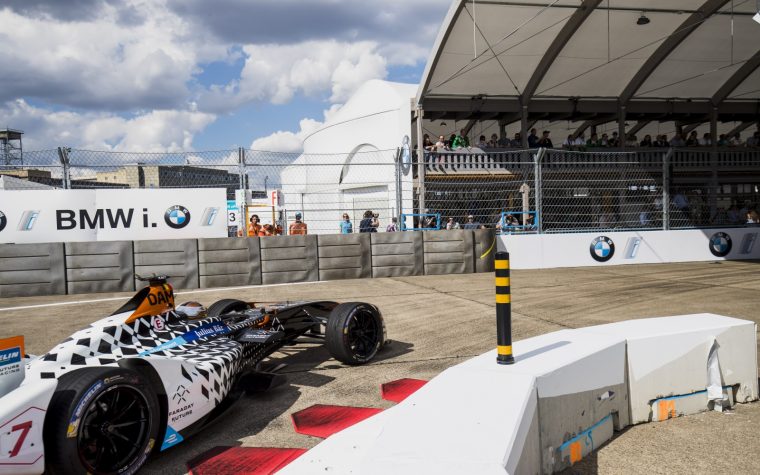 The American team faced frustrating results at the Berlin ePrix double header but regains confidence on their car set up tactics.

The Berlin ePrix weekend proved to be a frustrating race for Faraday Future Dragon Racing as they struggle to persevere amid set up problems in the incident filled double header. Although the team put on a steady performance on the second day of the weekend, Saturday’s race was plagued with set up problems on both cars throughout the race. Round 9 proved to be a better day as the team managed to overcome the reliability issues but the performance was not good enough to score them points in at the newly laid out Tempelhof Airport circuit.

Set up problems slowed down the Frenchman as he struggled to keep up the pace in the first round of the double header. He finished P15 and keeping up a steady pace throughout the race, allowing the team to gain crucial data to overcome the technical issues.

After qualifying P11 on the grid, Duval faced an incident with Amlin Andretti’s Robin Frijns, which dropped him to P19 on the grid and did not quite make it to the finish line.

“The incident in the initial lap today was really unfortunate. We had a good pace throughout the day which could have led to some great competition in Berlin. The key learning point from this weekend is the setup of the car and being ready for the races next month.”

After a relatively satisfying qualifying performance landed the Belgian on P10 on the grid, the first round of the Berlin ePrix proved to be a challenging race for d’Ambrosio as he faced a head on battle with NextEV’s Nelson Piquet Jr and Techeetah’s newly requited Stephane Sarazzin, dropping him to P13.

Meanwhile, in Round 8, d’Ambrosio faced even more problems when he landed a drive through penalty after being investigated for going under the minimum pit release time during the car swap halfway through the 44 lap race. He managed to finish P13 and despite the problems, gained the team crucial data for the upcoming double header race in New York.

“Although the results accumulated this weekend weren’t the most positive, we’ve been able to understand the key issues that have caused concern in the last rounds of the season. We continue to improve the handling of the car.” 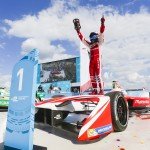 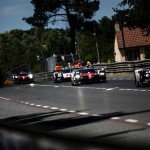