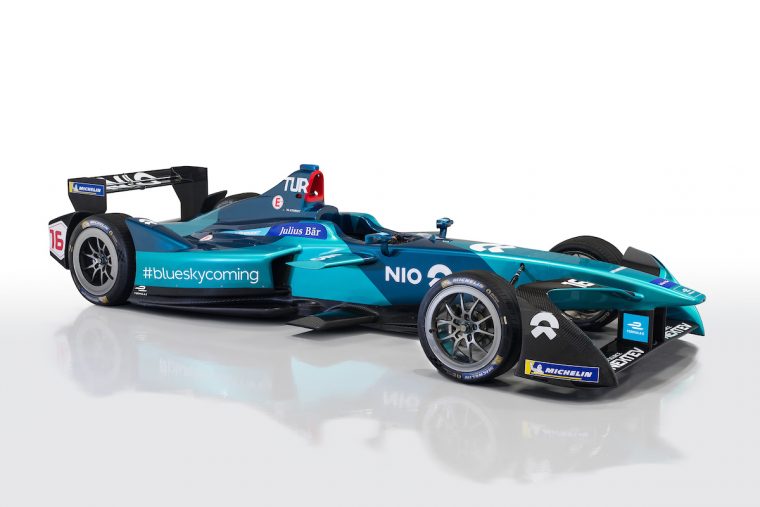 Filippi made his name in the now-rebranded GP2 Series, finishing as vice-champion in 2011 while also finishing runner-up in Auto GP the same year.

The following year he made the move stateside to IndyCar, where he took a solitary podium in 2015 with Carpenter Fisher Hartman Racing

The Italian has already run a private test with the team and looks forward to making his mark in the all-electric series.

“During our first test run together in Spain I immediately had a great feeling with the car and all the people in the team,” said Filippi.

“To join NIO for 2017/18 is a dream come true and I am very much looking forward to working with Oliver and Gerry [Hughes, team principal] and starting this journey with everyone in the NIO Formula E team.” 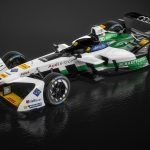 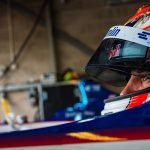