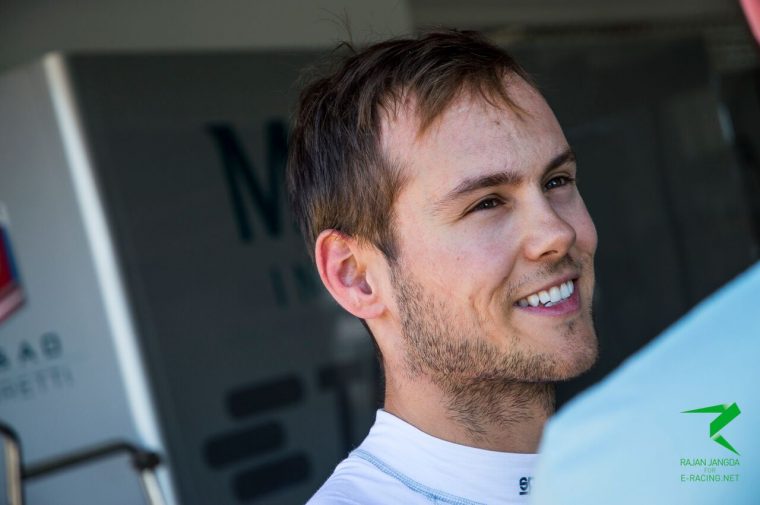 Following a day of testing at the Ricardo Tormo Circuit, BMW-affiliated driver Tom Blomqvist says he would love to participate in Formula E, which he sees as having some of the fastest drivers in the world.

The Brit, who currently races for BMW in the Deutsche Tourenwagen Masters (DTM), is effectively taking part in a shootout with Alexander Sims for a race seat at MS&AD Andretti, alongside already confirmed Antonio Felix da Costa.

While he will have to wait on the team’s decision, he hopes that he will be able to prove his worth against what he considers one of the best grids in motorsport.

“We’ll find out sooner or later what the plan is but I’m not sure,” said Blomqvist. “At the end of the day I’m contracted to be in BMW, it’s my third year with them and it’s been going really well, so let’s see what they have in store for me.

“Obviously I would love to be a part of this championship, I think it’s really growing and I think it will suit me a bit and showcase my talent, but let’s see how it pans out.”

The 23-year-old set the 15th fastest time of the day on Tuesday with a 1:23.195s, just over a tenth faster than Sims, and enjoyed his outing despite the car proving to be what he described as a ‘complex philosophy’.

“It’s been an interesting first day for me yesterday, there’s a lot to learn coming from conventional racing like DTM, but nonetheless we made good progress throughout the day getting an understanding of the car, how it works and things like that, so I’m happy with how it was.

“However I’ve never driven on tyres that are designed for the road, so that changes the behaviour of the car. When you put new tyres on it doesn’t give you that nice one and a half seconds that you’re used to in conventional racing, but there’s so many different things.

“The whole philosophy of the car is completely different, the power delivery is a lot different being electric as the torque is massive. Your driving style is different as well but that’s something that as a race driver you get on top of pretty quickly. Looking at the races that’s where the magic is made.”

Coming from a background of racing petrol-driven cars, most drivers are quick to note the major differences between a combustion engine and an electric powertrain, but Blomqvist was unfazed by this as he looks more to the thrill of racing.

“That really doesn’t change things, at the end of the day it’s racing and you still trying to race cars as fast as possible but if you look at where we race, the circuit and the competition between the manufacturers that are rolling in, the level of competition is going to grow and it’s already at such a high level.

“The drivers here are probably some of the strongest in the world, similar to DTM where it’s super close and all of the drivers are top notch. It is very appealing to compete at the highest and I would love to come and race here.” 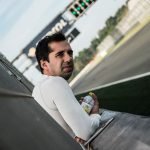 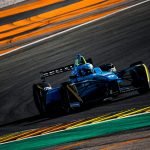