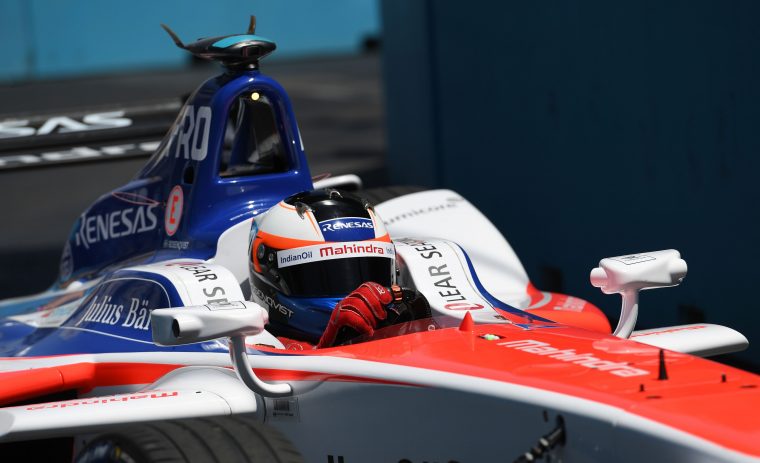 Felix Rosenqvist has claimed pole position for the Mexico City E-Prix, beating a surprise contender in Antonio Felix da Costa to the top spot by two tenths of a second. Alex Lynn put his practice crash behind him to take third, but will drop down the order due to a grid penalty.

Group one kicked off the action in the Mexican capital with practice pace-setter Lucas di Grassi headlining the first session. Tom Blomqvist was the first to take to the circuit, with the rest of the group following shortly after.

Once the 170Kw warm-up laps had been completed, Blomqvist set an initial benchmark time of 1:02.443s with Luca Filippi missing out on disposing the Englishman by a tenth of a second.

Jerome d’Ambrosio then went quickest of all, albeit briefly as di Grassi put in a 1:02.079s to top the group. Maro Engel came close to heading the times, missing out on di Grassi’s time by a mere 0.012s.

Group two consisted of the top five in the championship, the de facto ‘group of death’.

Rosenqvist was the first of the group to venture out, aiming for his fifth career pole position. The Swede made his intentions very clear as he took the provisional fastest time with a 1:01.676s, four tenths of a second ahead of di Grassi.

Championship leader Jean-Eric Vergne then tried to book his spot in Super Pole and set a purple middle sector, but ultimately missed out on P1. Sebastien Buemi went better though and set a 1:01.668s to go fastest.

Nelson Piquet Jr and Sam Bird did enough for fourth and fifth respectively, meaning the entirety of group two locked out the Super Pole positions as it stood with two groups left to run.

Group three had the potential for a few surprises, with Jose Maria Lopez and Alex Lynn showing some promising pace in practice, while Oliver Turvey took pole position in last year’s edition of the Mexico City E-Prix.

Forgetting about his earlier shunt into the barrier, Lynn did a stellar job to provisionally put himself into Super Pole with the third fastest time, before da Costa pulled out a superb lap to take third from Lynn.

The final act of the group stages saw a group full of drivers capable of challenging the top times, with Daniel Abt the first to head out of the final five.

Looking to add to his sole pole position from Long Beach in Season One, the German pushed the limits as he got within touching distance of the barriers but ultimately missed out on Lynn’s P5 time by 0.055s.

Mitch Evans made a mess of the opening sector and could only manage the provisional 12th fastest time, while Andre Lotterer put his Techeetah into P10.

Edoardo Mortara was surprisingly slow in his Venturi and finished last of the 20 runners, while Nick Heidfeld couldn’t get a decent lap together after a lock up into turn one. The Mahindra driver ended the session tenth fastest.

That meant that the Super Pole session would be contested by Buemi, Rosenqvist, da Costa, Turvey and Lynn.

Taking to the track in reverse order, Lynn kicked off the action in Super Pole as he looked to lessen the blow of his grid penalty. The Englishman put in a solid but unspectacular lap of 1:02.014s as the benchmark for the remainder of the session.

His fellow countryman Turvey was next up, but a lock up into turn two meant the Cumbrian missed out on P1 by a tenth of a second, but was still on provisional pole courtesy of Lynn’s penalty.

da Costa was then on track and recovered from a lock up in sector one to go purple in sectors two and three and take provisional pole with a time of 1:01.852s, guaranteeing the Portuguese a top three grid slot.

In what was turning out to be a pattern, Rosenqvist also locked up on his lap but got it together to take provisional pole by two tenths ahead of da Costa and secure a position on the front row with only Buemi left to run.

The Swiss driver also locked his wheels into turn one but managed to make the apex of the corner, but an unspectacular remainder of the lap meant the Season Two champion could only manage P5, giving Rosenqvist his fifth career pole position.

A second place in Super Pole gives da Costa his first front row start in Formula E, while Turvey will start from third alongside Buemi.

With grid penalties applied, Lynn drops from third to 13th on the grid while team-mate Bird drops to P19.

di Grassi will start from last on the grid, and could have his misery compounded further as the threat of a time penalty looms due to the Brazilian not being able to drop all ten places of his penalty. 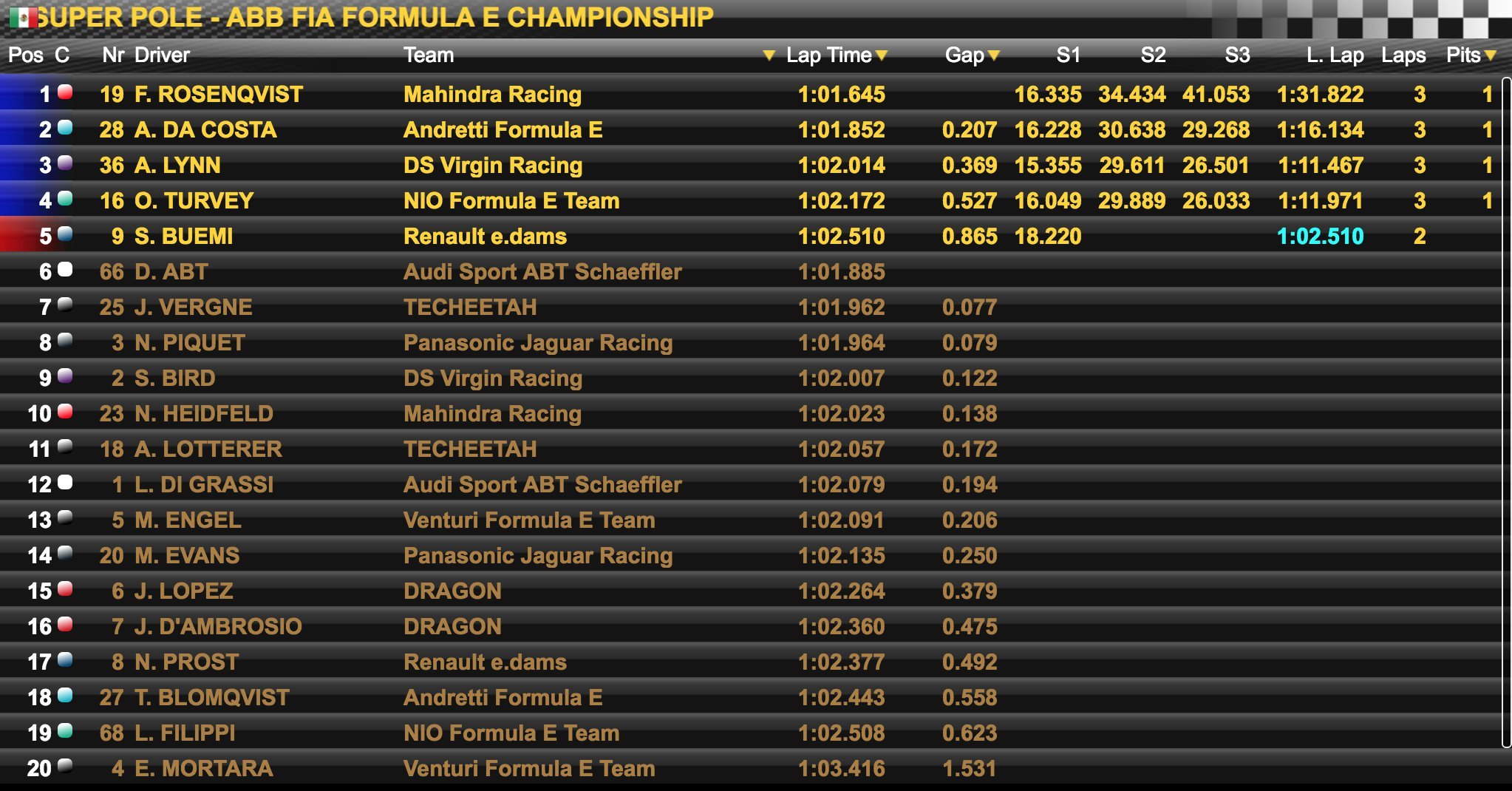 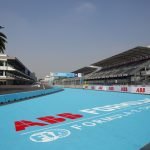 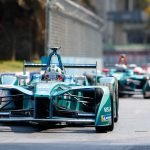