Dillmann to stand in for Mortara in Berlin 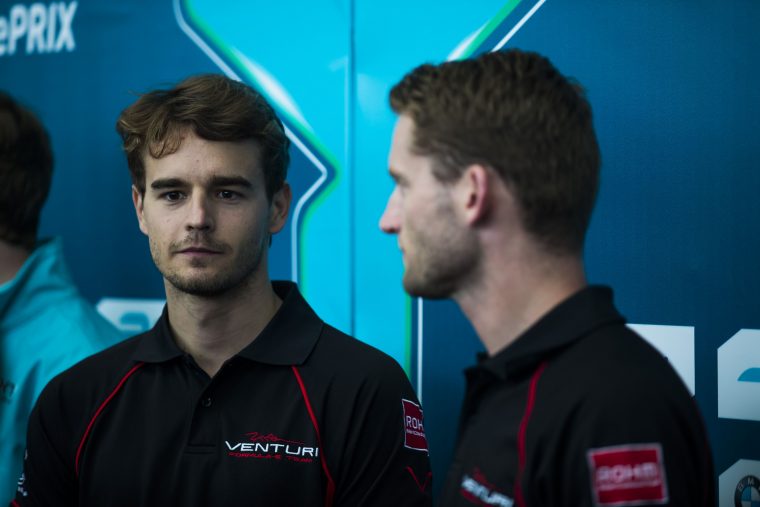 Venturi have chosen former Formula E racer Tom Dillmann to replace Edoardo Mortara at the Berlin E-Prix, marking his first time on the grid since the end of last season in Montreal.

Mortara will be absent from the German round due to a clash with his commitments in the Deutsche Tourenwagen Masters when the championship visits the Lausitzring. 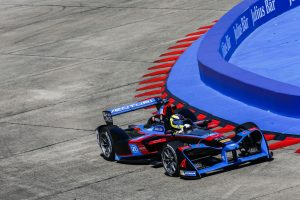 Dillmann is no stranger to Formula E, having competed for the Venturi squad for the final seven races of season three, taking a best result of seventh in New York en route to 19th in the standings with 12 points.

He also took part in the two group tests at Monteblanco and Calafat for the team.

“I’m delighted to be able to count on Tom once again,” said Gildo Pastor, President of Venturi. “He has an amazing capacity to adapt and is also excellent at fine-tuning. I’m convinced he’ll be up to the task.”

Dillmann’s services may also be required at the season-ending New York E-Prix, which clashes with the Dutch DTM round at Zandvoort. 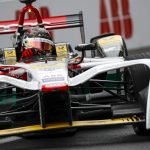 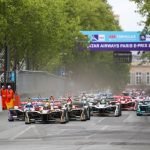