Barclay announces Agag as the first ever eTROPHY driver 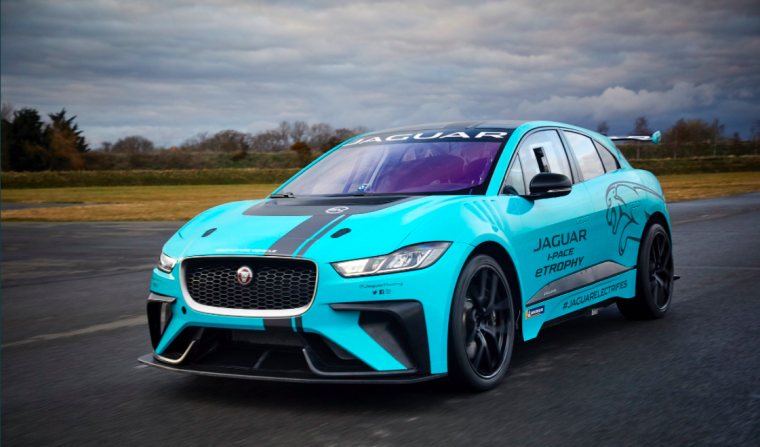 The Jaguar I-PACE eTROPHY will make its global debut next weekend when the German capital Berlin welcomes the ABB FIA Formula E Championship in its city centre for the fourth time.

James Barclay, Team Director of Panasonic Jaguar Racing, now announced that a very special driver will get behind the wheel once the Jaguar I-PACE eTROPHY racecar will hit the streets for the first time.

None other than Formula E Founder and CEO Alejandro Agag will debut the innovative car on Saturday, May 19 on the Berlin Tempelhof Circuit. Joined on track by the next generation Formula E car, the electric duo will showcase the future of the electric racing series as the Jaguar I-PACE eTROPHY is set to join the Formula E circus as a feeder series in time for the 2018/19 season.

The lucky debutant says: “I’m honoured to drive the Jaguar I-PACE eTROPHY racecar in Berlin – it’s an exciting day for not only Jaguar but the ABB FIA Formula E Championship. When we launched the eTROPHY series, I said I wanted to get behind the wheel and here we are eight months later. This glimpse into the future will be a special moment for the championship as we look ahead to the next generation of electric racing.”

Panasonic Jaguar Racing Team Director Barclay sounds equally excited ahead of this once-in-a-lifetime opportunity: “We are delighted that Alejandro will be the first person to drive the eTROPHY racecar. He has been such a strong supporter of Jaguar following our entry into Formula E.”

Talking about the eTROPHY, he added: “For Jaguar Racing this is another step on our commitment to electrification. We launched the Jaguar I-PACE earlier this year, which applies learnings from our time in Formula E and transfers them to the development of our electric road cars. Now, we will see the next step in our electrification journey as our Special Vehicle Operations team adapt the Jaguar I-PACE for the world’s first production battery electric vehicle championship.” 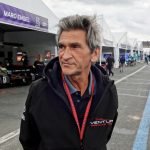 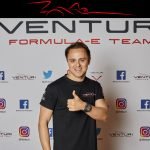