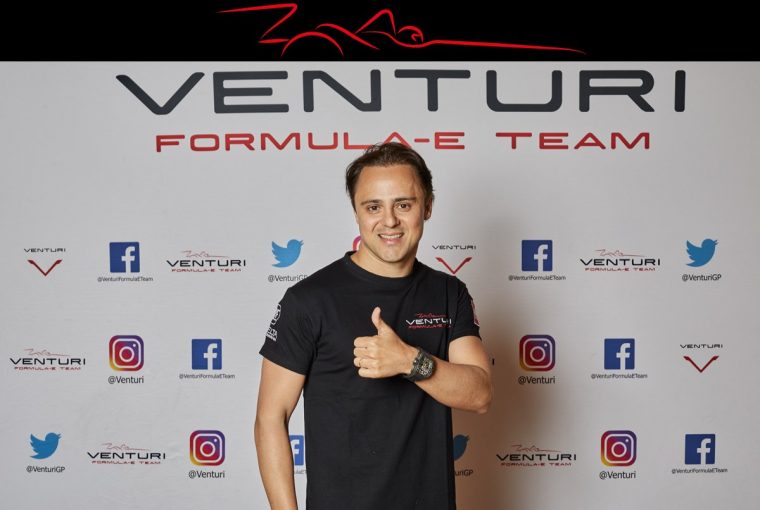 The Venturi Formula E team has signed former Formula 1 driver Felipe Massa to compete for them from season five, with the Brazilian signing a three-year deal.

Massa spent 16 seasons competing in Formula 1, making his debut with the Sauber team in 2002 before going on to challenge for the title with Scuderia Ferrari, just missing out on the world championship title in a dramatic Brazilian Grand Prix in 2008.

He spent his final four seasons with Williams Martini Racing before calling time on his Formula 1 career and not long after made his debut in a Formula E car as he tested for Panasonic Jaguar Racing.

With a move to Formula E always a target of his, Massa was pleased to finally reveal his plans as he looks toward his all-electric race debut.

“I’m very happy to be joining the Venturi Formula E Team and the Formula E championship, which has become a magnificent competition in such a short space of time,” said the 37-year-old. “For some years now, I’ve been clear about my interest in this innovative, forward-looking discipline that’s developing exponentially.

“I especially like the format of race meetings, the city-centre circuits and the contact with the fans. I can’t wait to take part in testing at the end of the month. Gildo has always been a step ahead when it comes to high performance electricity vehicles. The team is in a phase of growth and development. I’ll do everything I can to contribute to the project and hopefully I’ll be among the front runners.”

Massa was welcomed to the Monegasque squad by Venturi President Gildo Pastor, who believes that the experience of the Brazilian will pay dividends in adapting to the very different demands of Formula E.

“It’s an honour to welcome Felipe to the Venturi family,” said Pastor. “I needed him, his experience, his speed, and his openness. Formula E is extremely complex to set up and drive. Even more so than in other disciplines, teamwork between the driver and the engineering team is one of the keys to success.

“Felipe’s 15 years’ experience in Formula 1 will definitely give us a boost. And with his humble nature, I know he will listen to the team and master the discipline quickly.”

Massa’s team-mate is yet to be announced, but it is understood that both Maro Engel and Edoardo Mortara are being considered for the new HWA team. 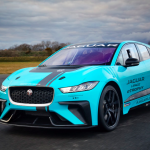 - << « Barclay announces Agag as the first ever eTROPHY driver 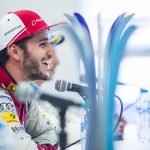