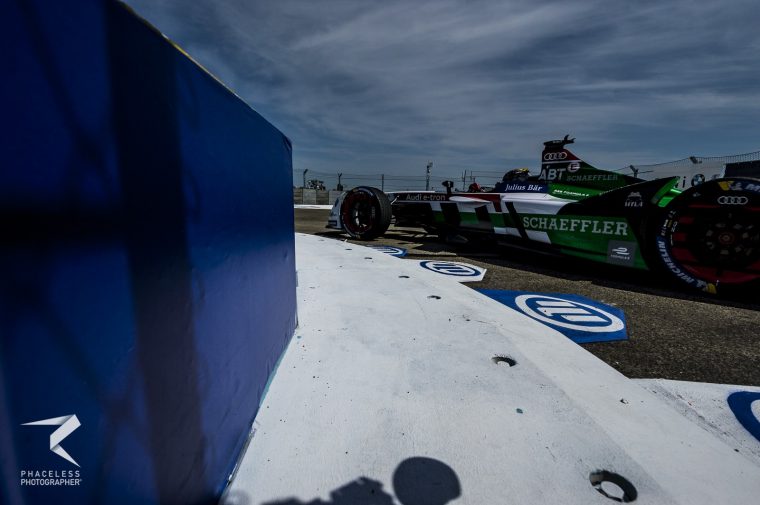 What a time to be a German Formula E fan: In front of his home crowd, Daniel Abt secured his first pole position ever since Long Beach in season one ahead of Oliver Turvey and Jean-Eric Vergne.

Andre Lotterer and Mitch Evans were the first drivers to head out once group one got the green light, quickly followed by their three competitors. The first to start his 200kw-lap was Lotterer who was also the favourite for Super Pole on group one as he showed a lot of potential with a solid third place in FP2. He had a moment of weakness on his flying lap though and crossed the line with a 1:10.598. Nevertheless, the other four went quicker than the German, only putting him in a provisional fifth out of five places with local hero Daniel Abt on top of the timing sheets with a strong 1:09.774.

Alex Lynn was the first driver to show his 200kw performance, showing the fastest first sector of the qualifying session so far. Nevertheless, a few corrections in sector two and thee cost the Brit some valuable time and he crossed the line in P3 overall. Jose-Maria Lopez also just about managed to make it into the top-five while Maro Engel secured P6 and Antonio Felix da Costa put his MS&AD Andretti on a provisional P8. The Portuguese dropped another position though once Nick Heidfeld crossed the line as an overall seventh.

Nicolas Prost, Tom Dillmann and Luca Filippi did not lose any time and headed out onto the track immediately, with the Renault e.dams Frenchman being the first to turn on full power-mode. Sebastien Buemi’s teammate struggled with the track though and only secured P11 for the moment, while Dillmann managed to secure P2. The man of the hour was Jerome d’Ambrosio though who put his Dragon on an impressive provisional P2, while Filippi could at least beat Prost’s qualifying lap time – which put him in a provisional 14th place with Prost dropping to P15.

Time for the “group of death” – with the top five drivers in the championship battling it out among one another. Sebastien Buemi was the first of the five to cross the line, securing P4 but he was quickly pushed out of the Super Pole shootout Jean-Eric Vergne and Lucas di Grassi managed to go faster, putting their cars on P2 and P1 respectively. Meanwhile, Sam Bird only managed to cross the line in an overall P10, losing a lot of ground to his championship rival Vergne.

Turvey was the first driver to give it a shot and he did a solid job with a 1:09.735. D’Ambrosio could not match Turvey’s pace but the crowds went wild once local hero Abt made his appearance on track. His first sector was a few thousands of a seconds faster than Turvey’s was and the German was able to improve even more in sector two and sector three, taking provisional pole-position. Next up was championship leader Vergne but the Frenchman could not get another strong lap together, only securing a provisioal third place. The last driver with the possibility to put his car on pole position was Abt’s teammate di Grassi but he was down on the German in the first sector already and a mistake in the hairpin meant the Brazilian would only start the race in fifth. 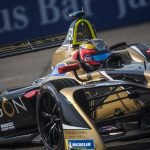 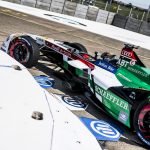