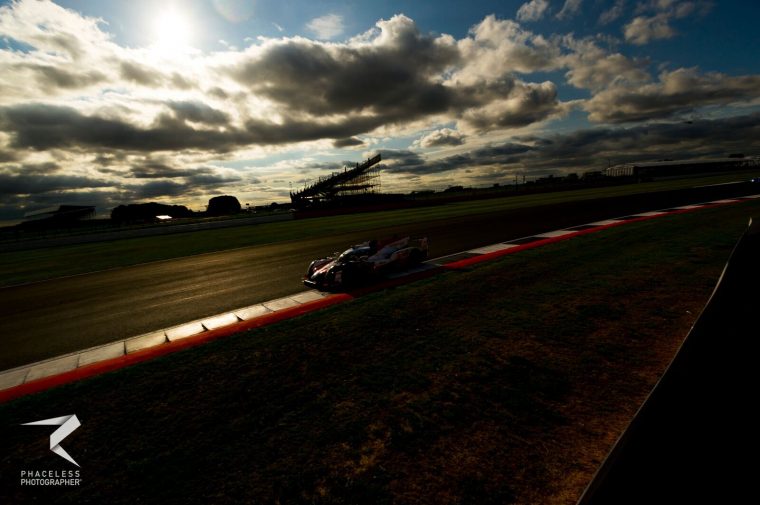 Toyota Gazoo Racing has been stripped of its 1-2 finish at the 6 Hours of Silverstone after failing post-race scrutineering, depriving Formula E season two champion Sebastien Buemi, Kazuki Nakajima and Fernando Alonso of a third straight victory of the season.

The #7, driven by Mike Conway, Kamui Kobayashi and Jose Maria Lopez of Dragon Racing, and the winning #8 had taken a third successive 1-2 finish in as many races before being excluded as a result of failing their skid block deflection tests.

The decision by the stewards hands victory to the #3 Rebellion Racing of Thomas Laurent, Gustavo Menezes and Mathias Beche who had finished four laps down on the leading Toyota, while the #1 Rebellion of Neel Jani and Techeetah’s Andre Lotterer inherited second, giving the Swiss team a 1-2 finish.

The #17 SMP Racing of Egor Orudzhev and MS&AD Andretti’s Stephane Sarrazin move up into the third and final spot on the podium. 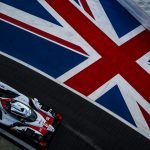 - << « Buemi and Tung victorious at Silverstone 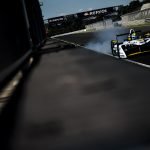