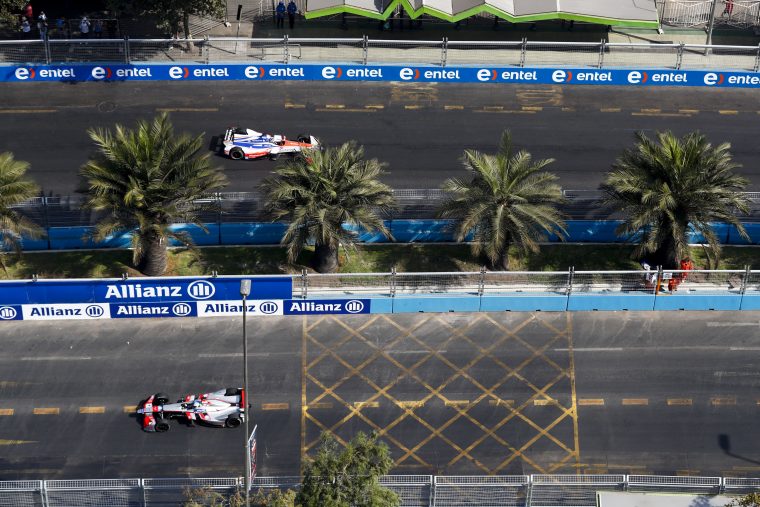 Santiago, which hosted its first international event ever in season four, has been confirmed for the third round of the upcoming season. It will take place on January 26th in a new location that will see the grid electrify Parque O’Higgins.

Still subject to track homologation, it seems South America will survive again in the electric series’ calendar. The new Gen2 cars will hold their third event of season five in the capital city of Chile, bringing in local company Antofagasta Minerals as the main sponsor and closing a deal to increase their involvement in the series. 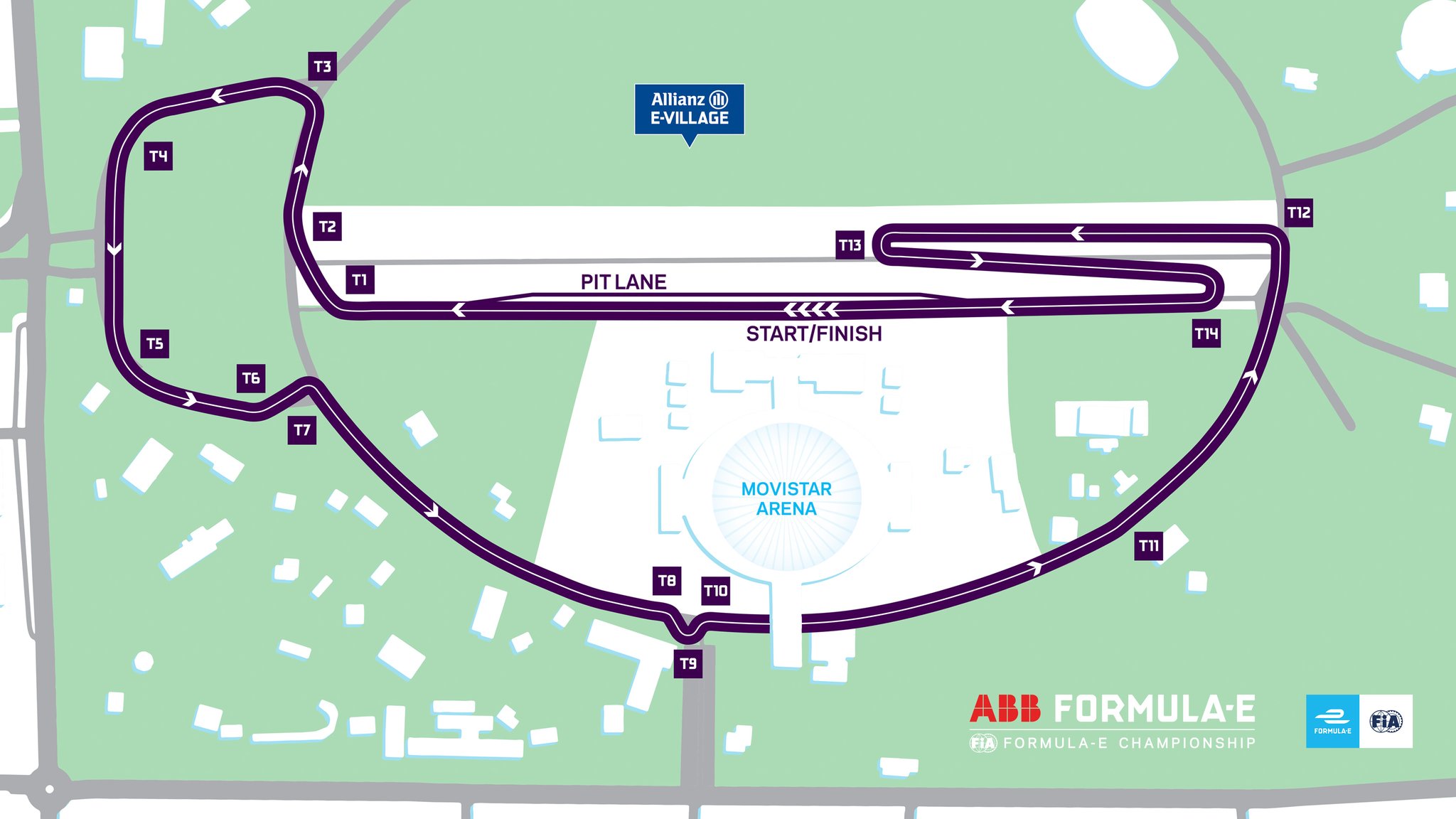 The O’Higgins Park is one of the most surrounded places in Santiago with over 80 hectares, and has featured several cultural and politic events, such as Lollapalooza or even welcoming Pope Francis to the country. In 2006, the park also opened the largest indoor stadium in Chile.

Felipe Alessandri, Mayor of Santiago, said: “Now we’re changing the location, we learned and we listened to the neighbours – we’re talking with them to mitigate the negative externalities that means organising this event inside Parque O’Higgins. Therefore, the work is done during the day and retaining open access – swimming pools and recreational areas still in operation.

“As happened in Parque Forestal, the monies obtained by the concept of municipal rights are invested in projects that improve the quality of life for residents – stories such as the installation of new public lighting, recovery of facades, bollards and improvements to playgrounds, pet areas and the installation of an exercise zone.”

Alberto Longo, Co-Founder & Chief Championship Officer at Formula E, added: “I’m incredibly happy that Santiago will again feature on the ABB FIA Formula E Championship calendar for season five. I have particularly fond memories of the event last year and I really like the atmosphere of the city and backdrop against the Andes.

“I’d like to thank the Mayor Felipe Alessandri for his support – as well as the Minister of Sport Pauline Kantor, the Minister of Energy Susana Jiménez, the Intendenta de la Región Metropolitana Karla Rubilar and the President of FADECH Mauricio Melo Avaria for making it possible to host a race in Chile. Parque O’Higgins is an ideal location for an international sporting event such as ours.

“Also, I’d like to express my gratitude to Antofagasta Minerals for their continued partnership and I look forward to working closely with them as they join the Formula E family as an official partner.” 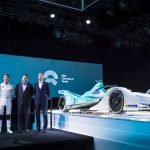 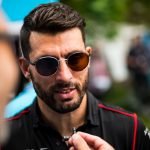