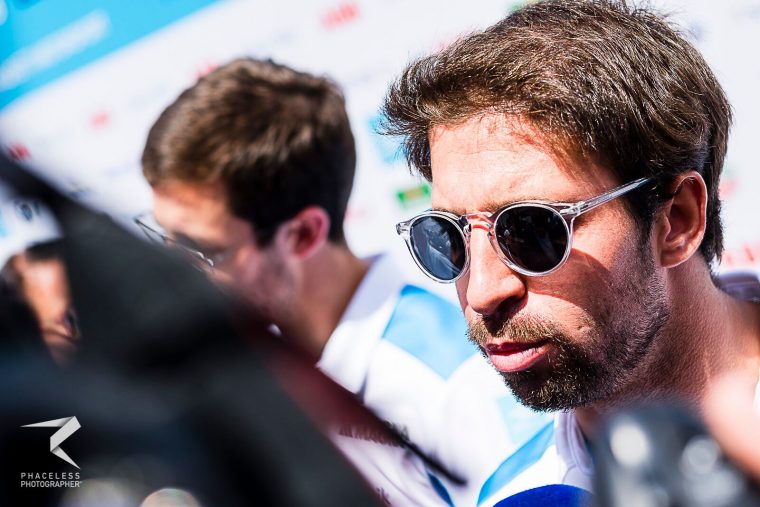 Antonio Felix da Costa believes that qualifying will be crucial in Monaco as overtaking has proven to be difficult around the narrow streets, with the Portuguese still very much in the fight for the championship.

da Costa currently lies third in the standings following victory in the season-opening Ad Diriyah E-Prix and a number of strong performances elsewhere.

The Portuguese believes the BMW i Andretti team has given him a strong car that has enabled him to fight at the front and hopes that the true potential of the IFE.18 will be unlocked in the Principality.

“We’ve been super strong, in Rome for example we were P2 in FP2 and P1 in my qualifying group, but then the track evolution and how the qualifying system is made it difficult to show our true potential in the race,” said the 27-year-old. “Paris was more of a difficult weekend but we were still strong so there is a lot of potential in the car and hopefully here we can put it all out and go for a good result.

“The cars are even bigger and wider so overtaking is going to be hard, it’s what it is so we need to make sure we do a good qualifying and go for it.”

da Costa also alluded to the forecast of clear weather throughout the weekend, having endured wet sessions through the previous two E-Prixs and a surprisingly snowy 6 Hours of Spa-Francorchamps, where the Portuguese competes for BMW in the World Endurance Championship.

“Rome was wet and raining, Paris was the same, cold and rain. Spa was what it was, but I don’t even know what it was! We had four different seasons of the year in one day, coming here now with full-on sunny days for the whole week is just great! It’s the same for everyone but it could be good for us.”

With the closely-fought championship producing a different championship leader after every race so far this season, da Costa identified the need to consistently score big points as the main factor for winning the championship, also pointing out that he has only had two non-scores while he and championship leader Robin Frijns have been the only drivers to register three podiums so far.

“It’s both [point scoring and consistency], the only two races were I wasn’t in the points was Marrakesh, we all know what happened there, and the race after in Santiago when I got a tap from Andre [Lotterer] and got a puncture.

“Every other race I’ve been in the points so we’ve been racing clever. We’ve been on the podium more times than anyone else, so I think we’re doing a good championship, but it’s time to score some big points again.

“It’s just hard to predict with qualifying, so you have to do your best and see what happens. Qualifying here is crucial.” 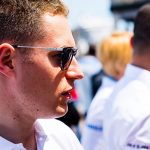 - << « Vandoorne hopes to build upon strong form in Monaco 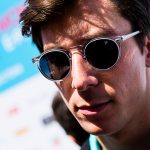 >> - Lynn excited at prospect of racing at “dream” circuit »