Vandoorne hopes to build upon strong form in Monaco 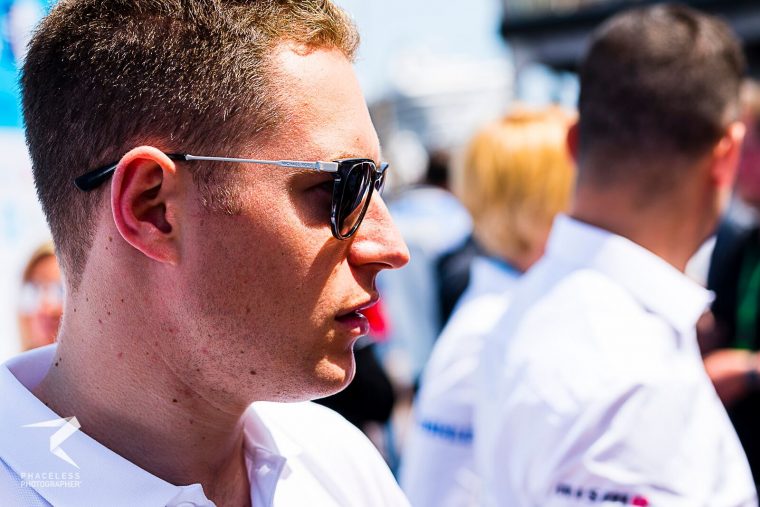 Stoffel Vandoorne is hopeful of a clean weekend as he targets the higher reaches of the grid for the Monaco E-Prix.

Vandoorne has enjoyed a successful start to his Formula E career with new team HWA Racelab, set to merge into the works Mercedes team in season six.

The Belgian topped his first ever official session in Ad Diriyah after setting the pace in FP1, then went on to become a regular contender for Super Pole en route to his and the team’s first ever pole position in Hong Kong.

Vandoorne then followed this up with his maiden series podium in Rome, where he finished third behind Mitch Evans and Andre Lotterer.

Now looking forward to his residential home of Monaco, the 27-year-old is excited about racing on his doorstep but is hesitant to make any firm expectations given the close nature of the series.

“It’s a nice event, obviously it’s a kind of a home race for me when I wake up in my own bed, it’s a nice feeling when you can do that on a race weekend,” said Vandoorne. “It’s Monaco, no matter what it’s a special race with a nice track and a lot of things going on, so we’ll see how we go.

“It’s really hard to manage your expectations or set them, we’ve had eight different winners in eight races, we have been making good steps forward and shown some great pace on a lot of occasions in qualifying and some good races as well.

“We’ll see how we get on this weekend, it would be nice to have a clean one without any problems, then I’m sure we’d be able to fight for good positions. That’s the target.” 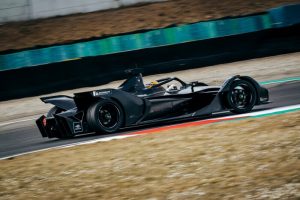 Vandoorne recently tested for the Mercedes squad in their debut outing held at the Autodromo Riccardo Paletti near Varano, Italy, and is a strong contender for a seat with the German marque in season six, but despite admitting his interest he played down any chance of being confirmed for a race seat in the immediate future.

“Nothing is confirmed, obviously I’m probably in a strong position to be there next year, that’s where I want to be. From my side, I’m just trying to do the best I can with what we have at the moment, trying to develop in the right way.

“It was important for me to be there for the first test and give my feedback on a lot of stuff. It was an important milestone for Mercedes to have that first shakedown with an electric car, something that started from zero and came from nothing. It’s nice to be involved with it and we’ll see how it develops.” 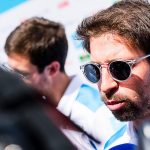